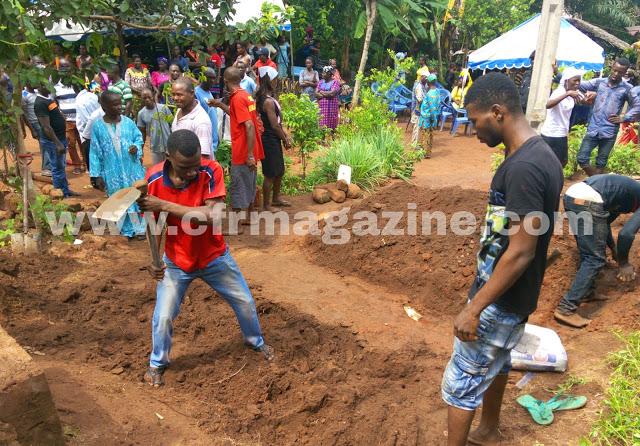 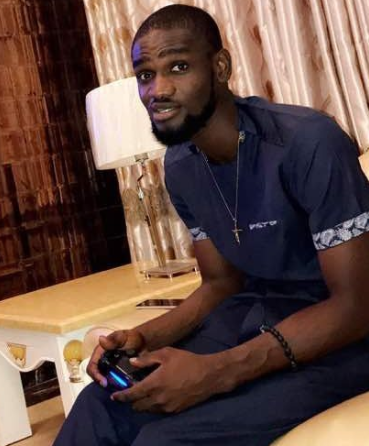 Photos from the burial of DJ Olu's friend, Chime Amaechina, in Anambra 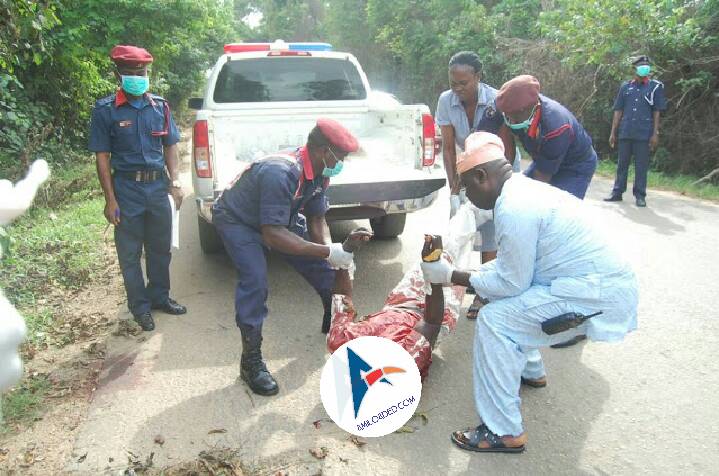