Chief of Army Staff, Lt.Gen Tukur Buratai, has said terrorists stole weapons, uniforms and boots from troops in the North-East and used them ​against the people. Buratai ​stated this ​while​ reacting to allegations of abuses by the army raised by the Amnesty International. Buratai said, “AI is an international non-governmental organisation that has its own way of research and reporting. But whatever its mandate or interest is, it should be able to look at the host country’s policies. ​”​They have not looked at our policies critically. They just go to the fields and get one or two reports probably; even those reports are questionable. “The same terrorists will give (the) reports and say these things happened. They are the same people who steal our uniforms, boots, and weapons and commit atrocities. ​”​They now turn back and say it is the legitimate sovereign institutions that are committing such things.​ ​What I will say is that there are certain groups of individuals in the AI who are reporting wrongly. ​”​I believe that with the transparency and openness of the present government of President Muhammadu Buhari, anyone that writes any negative thing against the military is being misguided​”, the Army Chief told Voxafrica TV,. 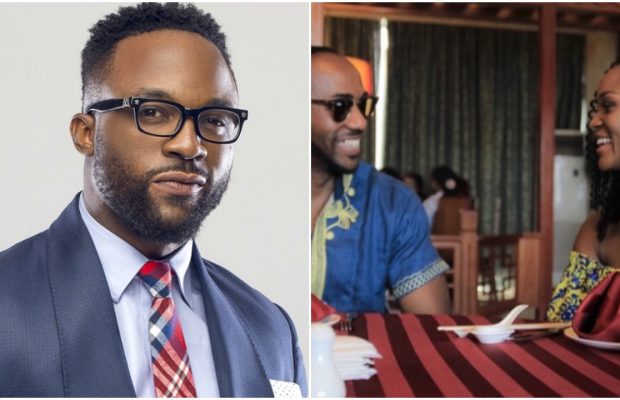 If You Never Get Bar (Money) No Engage Person O: Iyanya, Eva Alordiah’s Fiancé Blasts Each other On Twitter