Crystal Palace are set to name ex-Ajax and Inter Milan manager Frank de Boer as their new boss at 14:00 BST. It is understood the former Netherlands defender was the first choice of chairman Steve Parish and Palace were De Boer’s preferred option. He will succeed Sam Allardyce, who left after helping Palace avoid relegation from the Premier League last season. De Boer, 47, has been out of work since he was sacked by Italian side Inter in November after only 85 days in charge. Between 2010 and 2016, De Boer managed Ajax, winning the Eredivisie four years in a row between 2011 and 2015. He stepped down days after missing out on a fifth league title to PSV Eindhoven on the final day of the 2015-16 campaign. De Boer is thought to have impressed the Palace hierarchy with his knowledge of the club and his footballing vision. It is said the respect and humbleness he showed was striking, especially given how much he achieved as a player, including winning 112 caps for the Netherlands. The ex-Ajax, Barcelona and Rangers defender is understood to have committed to giving players from the existing squad a chance to impress before looking to make new signings. Palace have invested heavily in recent transfer windows, but will back De Boer and have made him aware of their budget. 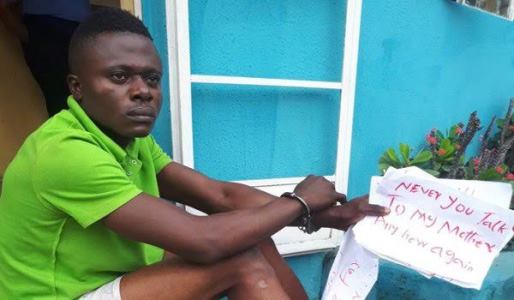