Three-year-old kerosene explosion victim, Ozillia Alex-Adjissi, has been allegedly abandoned by her father, Alex, at the University of Calabar Teaching Hospital (UCTH) in Calabar, Cross River State after losing her mother and brother to the explosion. The case was one of several explosions reported earlier this year, when adulterated kerosene flooded Calabar. Ozillia’s mother and brother, who were also affected by, died of severe burns. A Good Samaritan, Mrs. Theresa Etido-Umoren, who had gone to visit her relation in the Intensive Care Unit of the UCTH noticed Ozillia’s situation took it upon herself to bring the situation to the public. Her outcry had attracted the attention of members of the Calabar-Municipal branch of the National Association of Seadogs (NAS), which intervened with a donation of N20, 000 and a follow up of another N50, 000 yesterday. Etido-Umoren said, “I noticed her when I went to the ICU to visit my cousin who later died. I noticed this little girl, Ozillia, and I made inquiries about her. In the course of my inquiries I found out that nobody was caring for her. “The hospital staff had taken her like their project. I had to go and see the head of Anaesthesia department and told her what I could do and they gave the go-ahead. The staff at the Anaesthesia department had taken up the responsibility of caring for her when they discovered that her father had stopped coming to see her. “The child had been in the hospital for about two months without the father. The child’s mother and brother had died in the fire incident. So, I had to reach out to people and the first donation came from Seadogs. “From what I understand, the father is from Benin Republic and the mother was from Akwa Ibom State but they were not legally married before this incident. In addition to the grief of losing his family, he was made to marry the corpse of the mother before the burial.” Etido-Umoren urged members of the public to support the victim in order to complete the remaining surgeries. The Head of Department of Anaesthesia, Prof. Stella Eguma, who manages the ICU, said the three-year-old girl had just undergone her first major surgery. She said, “We have been taking care of her for some time now, while public spirited human beings like you have just stepped in now. She just had the first surgery. She will need a lot of grafting because the skin was not enough. It is going to be a long recovery process and we are happy that she is responding.” President of the Calabar Municipal branch of NAS, Mr. John Nya, said the association felt touched by the development and had to intervene immediately. “This matter was brought to our attention just three days ago and we instantly swung into action by sending in N20, 000 through the lady that brought up the matter. We have again brought another N50, 000 and it will not stop there. In fact, in the next two days we would have given N100, 000 for a start. “The situation of this little Ozillia is very traumatic. We will drum support for her treatment. It is a worthy cause. We, as an organization, have always identified with the less privileged and we will continue to do that within our resources,” he said. In March this year 17 persons were admitted to the UCTH following severe degrees of burns meted on them as a result of an explosion linked to kerosene adulteration. One of them had died then. Commissioner for Health Dr. Asibong Inyang who had visited the victims at the hospital had promised that State Government would investigate the occurrence and bring to justice those behind the adulteration.

FREE CHEAT!! Guys, Do You Know The Best Time Ladies Enjoy Sex The Most? 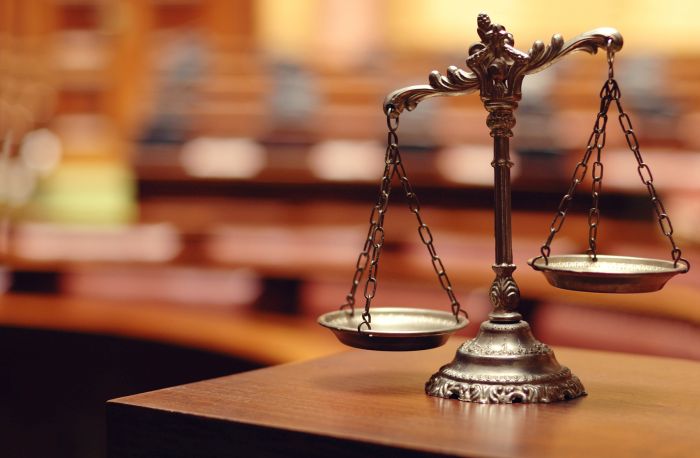 Whenever We Fight, My Husband Bites Me Until Blood Comes Out – Lagos Woman Tells Shocking Story