Emir Of Kano Calls For Peace, Unity Among Nigerians | Gidicloud

Emir Of Kano Calls For Peace, Unity Among Nigerians - 4 years ago 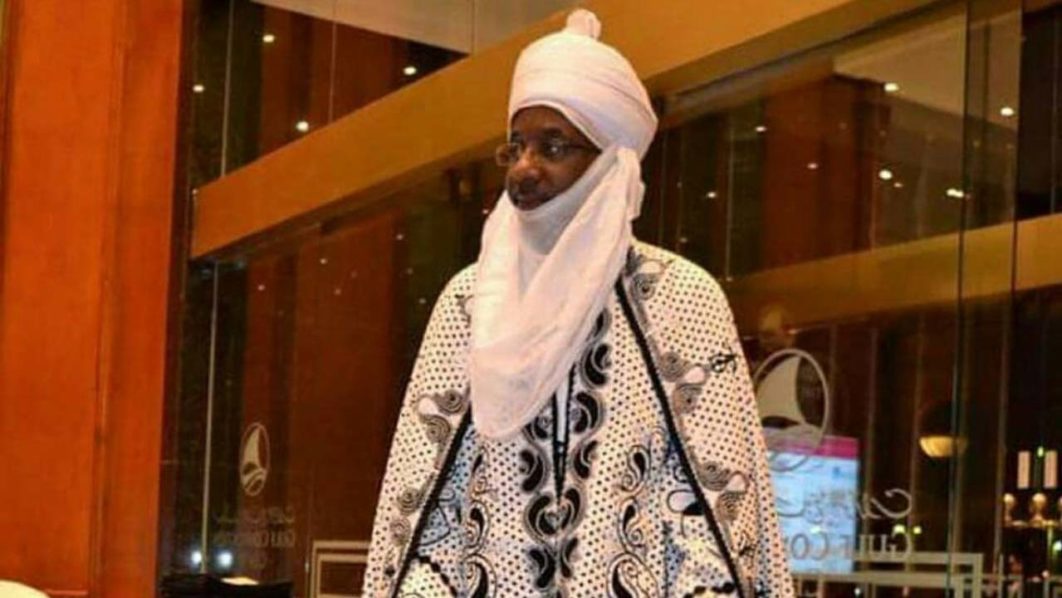 The Emir of Kano, Alhaji Muhammadu Sanusi II, has called on ‎Nigerians to continue to live in peace with one another irrespective of their religious or ethnic affiliations.‎ Sanusi made the call on Tuesday during traditional Hawan Nasarawa at the Government House, Kano. ‎ The Emir advised adherents of the Islamic faith to practice the lessons of Ramadan for peace to continue to reign in the country.‎ He also urged the state government to enlighten the people of the state, especially the youths on the importance of peace.‎ ‎Sanusi called on the state government to provide pesticides to farmers whose crops were affected by insects and pests in some local government areas of the state.‎ ‎ The royal father then called on ‎government to ensure sanitation in order to avoid flooding. ‎In his remarks, Gov. Abdullahi Ganduje of Kano State thanked the Emir for his contribution for peaceful, stability and unity in state. “We are very grateful for your call on peaceful co-existence due to‎ the position of Kano as centre of commerce and industry.‎ “We also want to emphasize the need for peaceful co-existence because it is the tool for achieving unity and progress as no nation can make progress without unity,” he said.‎ He said that the government and the people of the state are having a cordial relationship with the ‎heads of other ethnic groups. Ganduje added that the state government had completed two hospitals with 500 beds in the state. “We completed two hospitals with 500 beds ‎and we provided them with state of art equipment,” he said. ‎He further urged all Nigerians to contribute immensely to the development of the country and pray for the speedy recovery of President Muhammadu Buhari.