Nigerian playboy and Energy tycoon, Kolawole “Kola” Aluko, is set to lose his 79th-floor penthouse to bank foreclosure. According to New York Post, 48-year-old business tycoon, who is friends with Jay Z, Beyoncé and Naomi Campbell hasn’t been paying his bills on the $50.9 million luxury condo, and a European bank is forcing a sale next month. The Luxembourg-based Banque Havilland, which issued a $35.3 million mortgage on the 6,240-square-foot spread at 157 E. 57th St., has listed as collateral Aluko’s 213-foot yacht, the Galactica Star, and is looking to collect what it’s owed plus interest, court documents show. On top of the unpaid mortgage that came due last fall, Aluko also has been racking up maintenance fees and taxes on the property. He has not been seen for some time, prompting speculation that he is hiding out on the Galactica Star. The boat which Aluko rented to Jay Z and Beyoncé in 2015 for $900,000 a week was last registered in Freeport, the Bahamas, on May 3, but is currently “out of range,” yacht trackers said. Lately, Aluko has been dodging Nigerian authorities, who in February tried to freeze his assets including the apartment as part of a money-laundering probe. Aluko, who claims Switzerland as his residence, was among those who allegedly obtained lucrative contracts from Nigeria’s former oil minister, who has also been accused in a $1.76 billion scheme to defraud the government of oil sale profits that both have denied. The alleged plot may have parked the money in assets around the world, including jets, automobiles and pricey real estate in London, Sweden, Dubai, New York and California. Aluko has been busy flipping many of the expensive properties he’s bought; selling off previously bought properties in California and Florida.

#BBNaija: Teddy A spotted with Phyno; another possible collaboration perhaps?! 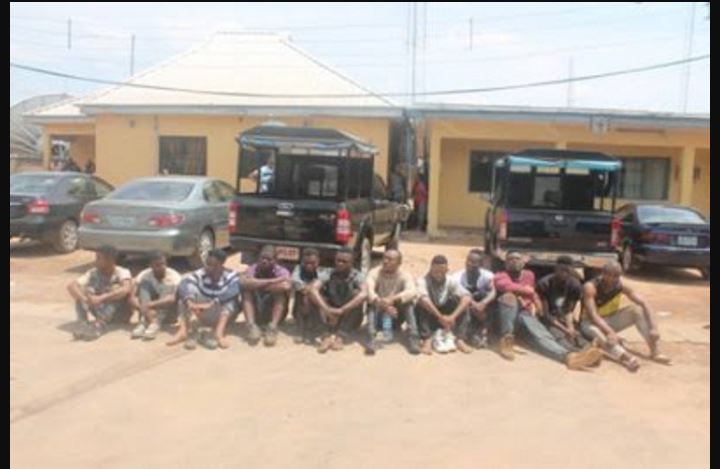