Former Aviation Minister, Femi Fani-Kayode, has commended former Military Head of State, General Ibrahim Gbadamosi Babangida (rtd.), for calling for Nigeria to be restructured. Fani-Kayode, writing on his Twitter page, stated that IBB has “shown immense courage” by lending his support. “I commend General Ibrahim Babangida for expressing his support for the restructuring of our nation. He has shown immense courage by doing so,” he tweeted. IBB made the remark, while appealing to Nigerians to refrain from making hate speeches, which according to him led to a 20-month civil war. Speaking during the prayer to mark his 75th birthday celebration at the Hilltop in Minna, Niger State, the former military Head of State said there was “little discord among Nigerians of different social classes.” He urged Nigerians to synergise their different potentials “towards building a great nation.” He noted that the fear of State Governors using state police to run amok, was not as strong as the greater benefit that creating state police would do the nation.

5 Topics Which You Can Discuss During The First Date 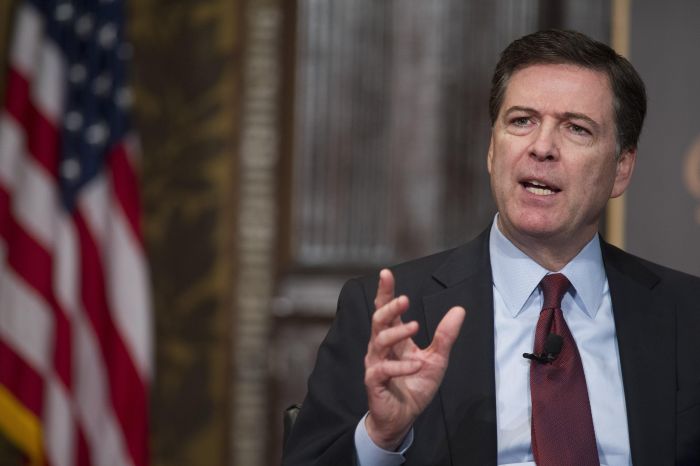