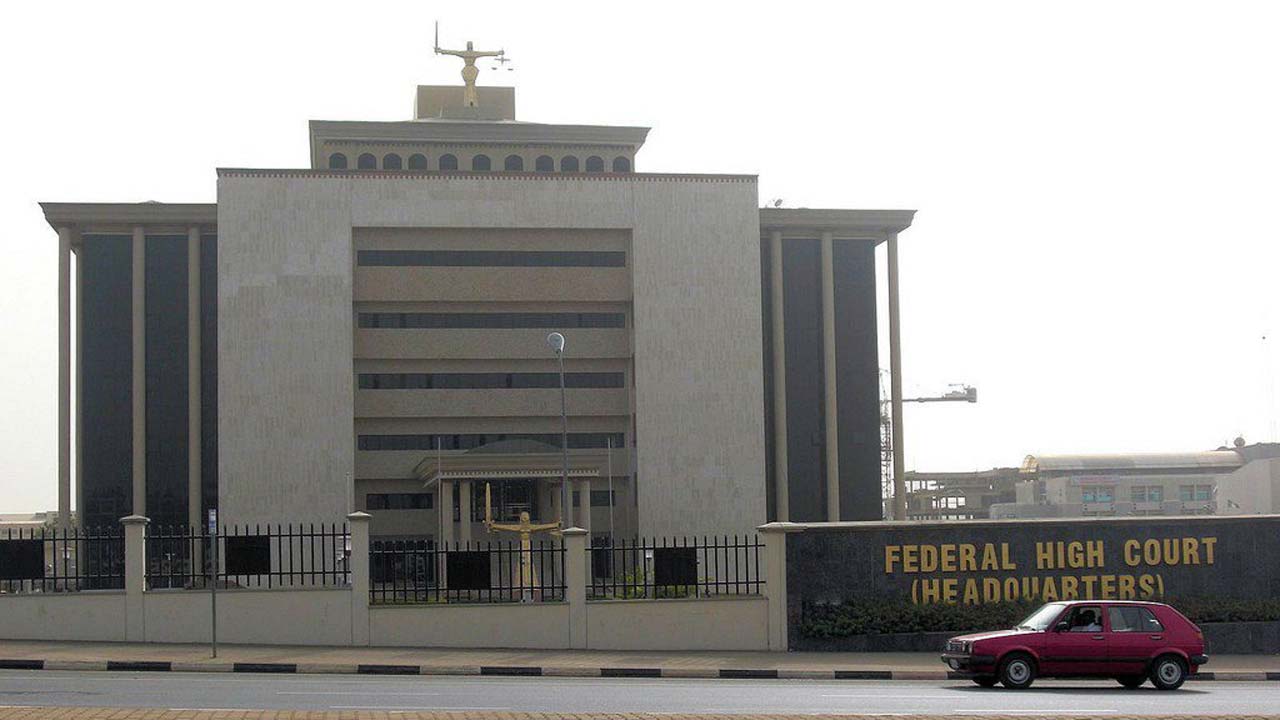 A lagos based rights group, the Socio-Economic Rights and Accountability Project (SERAP) yesterday said Nigerians now have greater prospects of knowing the details of how state governors spent the N388b Paris Club refunds they got from the Federal Government. Its deputy director, Timothy Adewale said the prospect was based on a Lagos Federal High Court decision that gave SERAP the go ahead to seek more information on the disbursement of the funds allegedly diverted and mismanaged by 35 states. The court, in its ruling, had granted SERAP leave to apply for judicial relief and to seek an order of mandamus compelling the government to publish details of how the states spent the N388.304 billion London Paris Club Loan refunds. Ruling on an ex parte motion filed by its counsel, Bamisope Ibidolapo, Justice Muslim Hassan granted SERAP the right to proceed with the legal challenge to unravel how 35 states spent the funds. While granting the leave, he stressed that it was important for the authorities “to tell their people exactly how they spent the money. ”The court subsequently fixed September 14, 2017 to hear the arguments of the motion on notice on why the state governments should not be compelled to publicise details of projects on which the Paris Club loan refunds were spent.Adewale said Hassan’s order has cleared the way for SERAP to advance its case against the federal and state governments. In the suit number FCH/CS/523/17 filed in April, the group had sought “an order to compel the Accountant General of the Federation, Ahmed Idris to compile and pass to the Attorney-General of the Federation and Minister of Justice, Abubabar Malami (SAN), the spending details of the N388.304billion refunds to the states.” SERAP is also seeking an order for the Attorney-General of the Federation (AGF) to use the information on the spending by the 35 states to initiate legal action against the states that allegedly diverted and mismanaged the funds with a view to compelling them to publish details of spending. The Federal Government recently released the sum of N388.304billion of the N522.74 billion to 35 states as refunds of over-deductions on London-Paris Club loans.The amounts received by the states are: Akwa Ibom N14.5b; Bayelsa N14.5b; Delta N14.5b; Kaduna N14.3b; Katsina N14.5b; Lagos N14.5b; Rivers N14.5b; Borno N13.6b, Imo N13b; Jigawa 13.2b; Niger N13.4b; Bauchi N12.7b; Benue N12.7b; Anambra N11.3b; Cross River N11.3b; Edo N11.3b; Kebbi N11b and Kogi N11.2b. Others are: Osun N11.7b; Sokoto N11.9b; Abia N10.6b; Ogun N10.6b; Plateau N10.4b; Yobe N10b; Zamfara N10b, Adamawa N4.8b; Ebonyi N3.3b; Ekiti N8.8b; Enugu N9.9b; Gombe N8.3b; Kwara N5.4b; Nasarawa N8.4b; Ondo N6.5b; Oyo N7.2b and Taraba N4.2b.

Bobrisky shares front view photo of himself rocking a lingerie 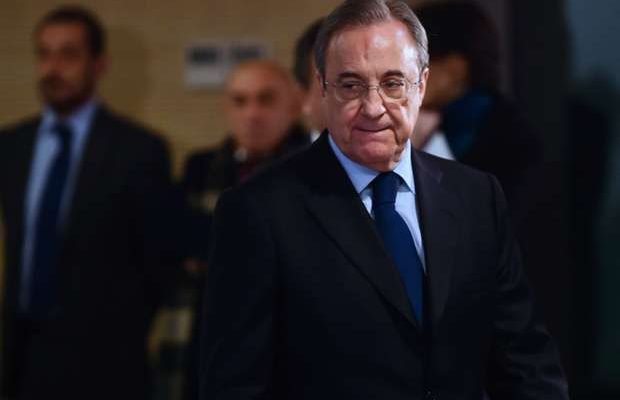