Oh No! Gunmen Assassinate Rivers Monarch While in a Meeting with Other Chiefs | Gidicloud

Oh No! Gunmen Assassinate Rivers Monarch While in a Meeting with Other Chiefs - 4 years ago

It was gathered that Miniku was assassinated on Friday night during a meeting with other chiefs in the area inside the village hall. SUNDAY PUNCH learnt that the development caused panic in the area as several buildings were set ablaze. A source, who spoke on condition anonymity, said the gunmen stormed the council of chiefs meeting attended by some traditional rulers and chiefs, and shot their target to death. The source disclosed that the youth, loyal to the murdered chief, went on rampage and allegedly burnt down houses of the people they linked with the killing. Miniku, until his death, was the secretary of a faction of the community leadership, which had been in dispute. Last year, Miniku escaped an assassination after he was accused of killing a rival chief in the community. Property worth millions of naira were destroyed in the community by the rampaging youths but the riot was later calmed through the intervention of the police. [inads] Another source, identified only as Prince, said the murder was related to several communal issues concerning Miniku within the community. Prince linked the murder to chieftaincy tussle and sharing of entitlements from Nigerian Agip Oil Company located in the area. The spokesperson for the police in Rivers, Mr. Nnamdi Omoni, said three suspects had been arrested in connection with the murder of the monarch. Omoni specifically said that the police were able to pacify the angry youths, adding that normalcy had returned to the area. “Yes, I can confirm the incident and we have made adequate deployment. We have taken over the community. We suspect that the situation could have degenerated and more lives would have been lost. “But we were able to curtail the rampaging youths. People have been asked to go about their lawful duties.’’ 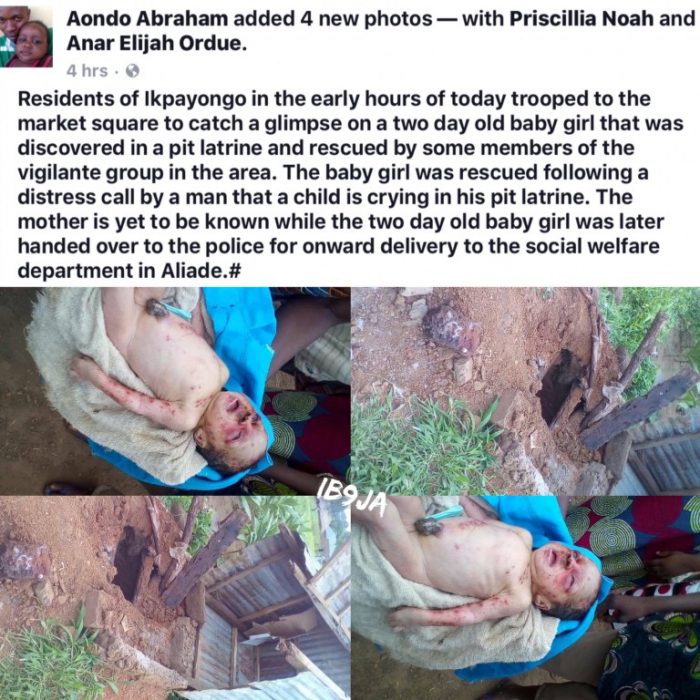 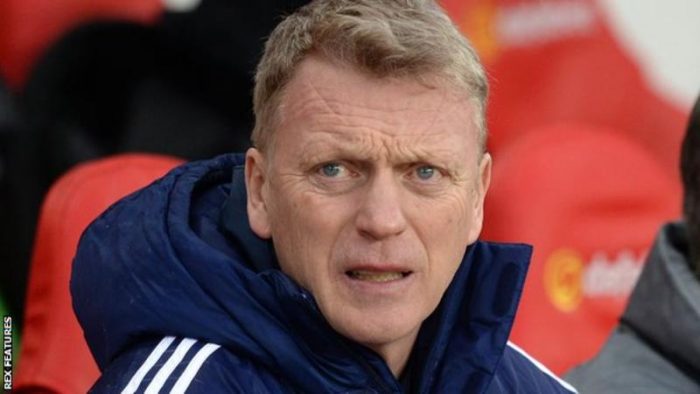