Juventus manager, Massimiliano Allegri, has given reasons why he did not bother trying to keep France midfielder, Paul Pogba at the club. Allegri said once he saw the amount involved in the midfielder’s record-breaking sale to Manchester United, he had to let go. Pogba came back to Old Trafford last summer after four seasons with the Italian giants on a record move of €105 million plus €5 million in bonuses, making him the world’s most expensive footballer. The player went on to make 51 appearances in all competitions this past season as the Red Devils won an EFL Cup and Europa League double. Pogba had helped Juventus win four Serie A titles and two Coppa Italia crowns during his time with the club, and his former manager said he had no hesitation to sell once he saw the massive number put forth by Jose Mourinho’s side. He told Sky Sports Italia, “I did nothing to keep Pogba. Because when the club told me the numbers…” Allegri added, “Dybala’s game is easier on the eye, but Pogba is extraordinary because he has physicality and technique.” 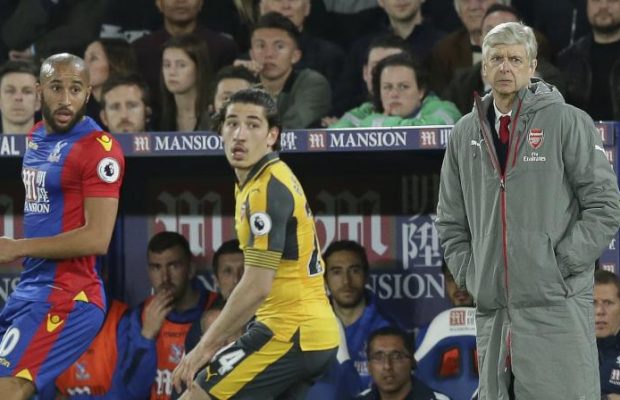