Tiemoue Bakayoko is close to becoming a Chelsea player, after undergoing a medical with the Premier League champions. The 22-year-old will cost the Blues around £35million. Bakayoko is believed to have met up with medical staff from Chelsea to go through his physical checks — and the announcement could coincide with the launch of the club’s new kit on Saturday morning. He will become Antonio Conte’s first signing of the summer and his arrival will see Nemanja Matic complete his move to Manchester United. The Stamford Bridge outfit will now turn their attentions to left-back Alex Sandro from Juventus and Everton hitman Romelu Lukaku. 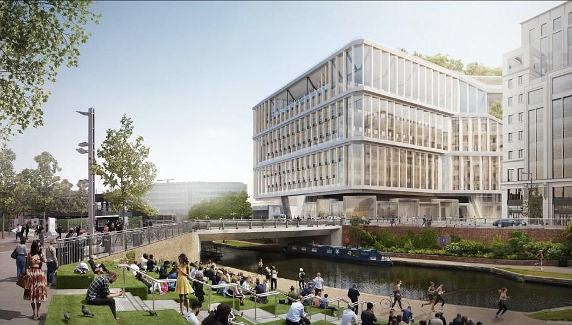