Manchester United goalkeeper, David De Gea has moved out his luxurious mansion, worth N1.7billion (£3.85million) amid speculation that he wants leave the Old Trafford. The 26-year-old has been a subject of transfer interest from Real Madrid, who failed on their initial attempt to sign him during the January transfer window of 2015 owing to a ‘fax machine error’. There are reports that the La Liga giants have met with De Gea who is believed to be open to the idea of moving to the Spanish capital. However, Manchester United are reluctant to allow their number one keeper leave this summer, despite reports that Real submitted a bid of around £60million for the goalie. David De Gea has now fuelled the exit rumours after moving out of his plush property in Manchester. The mansion which boasts an outdoor swimming pool, tennis courts and even its own glass trophy cabinet, went up for sale during April and has been sold for fee believed to be around £4million. The property also has its own personal gym with en-suite bathrooms, a top of the range cinema room with surround sound, a separate converted cottage, triple garage and 1.5 acres of manicured gardens.

Philippines concerts to watch out for in 2018 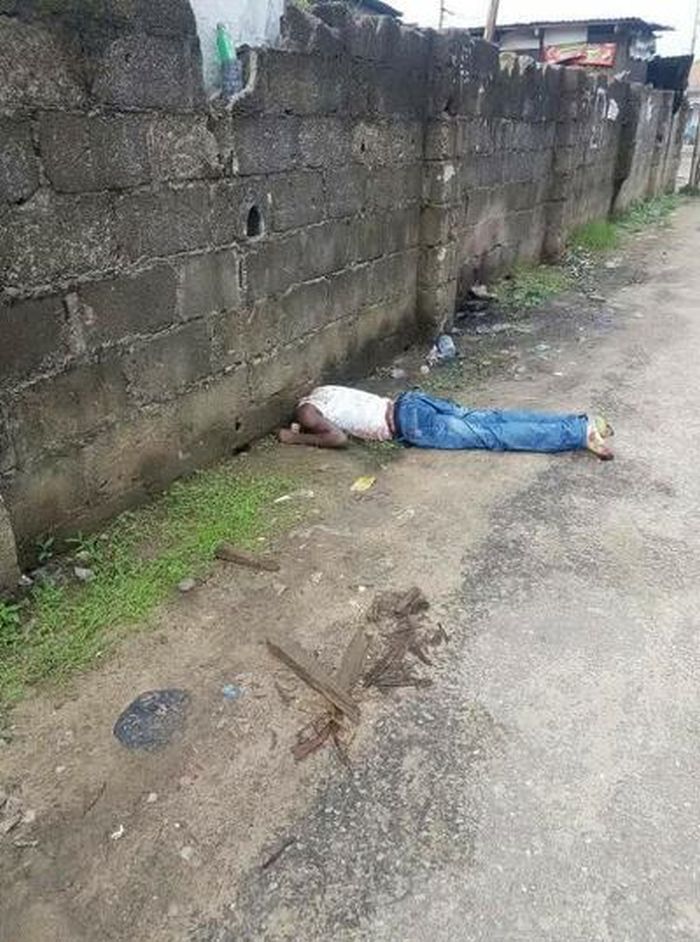