A 60-year-old secondary school principal in Ekiti State, is to spend the rest of life in jail for raping a 12-year-old girl, an Ado Ekiti High Court ruled on Thursday. According to reports, the accused, Taiwo Ajayi, reportedly lured the girl into his office, locked the door and raped her on the table while covering her mouth with cloth. Justice Oluwatoyin Abodunde, who gave the verdict, said the principal was guilty as charged. Abodunde rejected the convict’s counsel’s plea for leniency on grounds that he was a first offender, father and breadwinner of an aged mother. The judge said; “The prosecution has proved its case beyond every reasonable doubt on the strength of evidence placed before the court. “The cases of child defilement has been on the increase lately and to serve as a deterrent to others, my view is that the punishment stipulated by the lawmakers was deliberate to deter the offense and protect the right to dignity of the child. “The defence counsel is pleading for leniency and praying for fine instead of the due punishment. My question is: “who pays the victim for the life-time scar or the trauma and torture of rape ? “`I am unable to deviate from the provisions of the law in this instance; the defendant is found guilty as charged and sentenced to life imprisonment,” The News Agency of Nigeria, (NAN) reports that the rapist, who is in his 60s was at the time of committing the crime, the Vice- Principal (Academics) at St. Mary’s Girls Grammar School, Ikole-Ekiti. Ajayi, who was suspended from the civil service to face the consequences of his action, committed the offence on March 18, 2014. Two teachers had stormed the vice-principal’s office but could not gain entry until after about 30 minutes and caught him red-handed. NAN also reports that the prosecution was led by Mr A.E. Arogundade of the Ministry of Justice, while the defence team was led by Mr Sule Longe. At the arraignment on Oct. 14, 2016, Ajayi had pleaded not guilty. The offence contravened Section 31 (2) of the Child Rights Law of Ekiti State 2012. (NAN) The prosecution called eight witnesses including a medical practitioner from the State University Teaching Hospital, police officers who investigated the case, two other pupils and a teacher in the school. Exhibits tendered include a medical report, statement of the accused, report of the panels set up by the school authorities and Teaching Service Commission, medical report from the police clinic, statement of the victim, among others. The two panels set up to investigate the case indicted Ajayi which led to his suspension from service after which he was arrested and prosecuted. 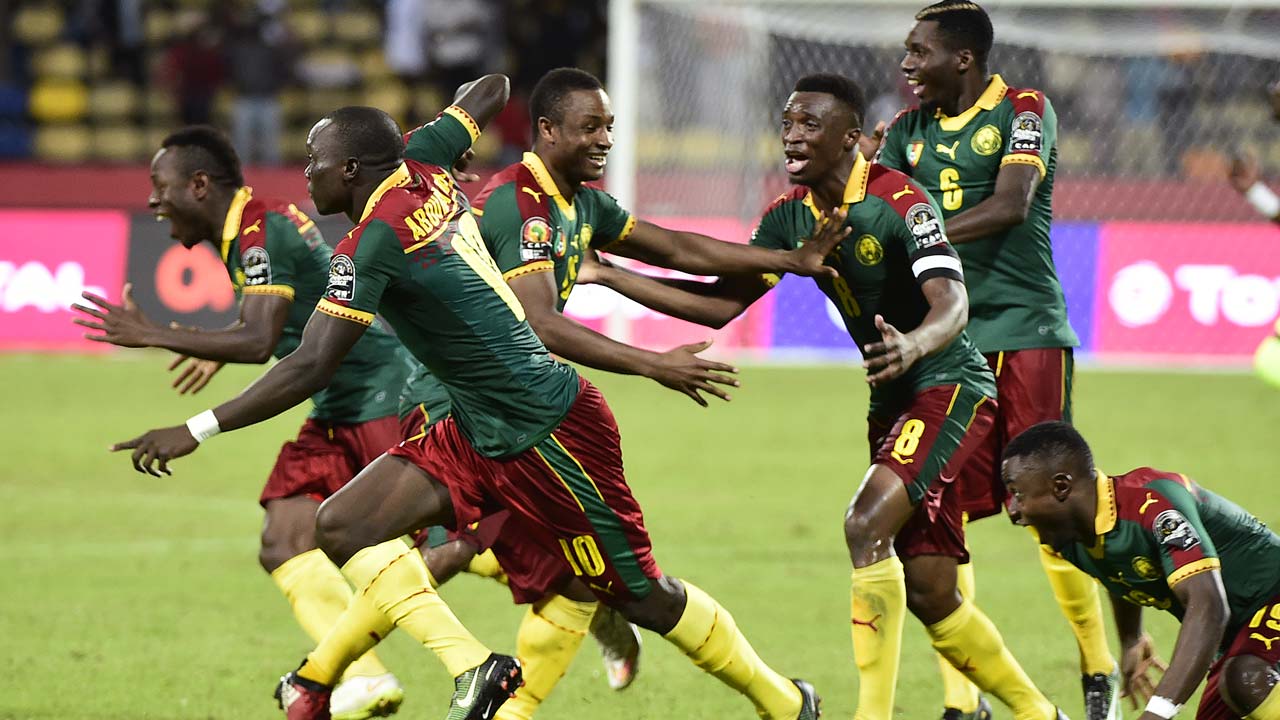 “No bestie anywhere” – Bobrisky declares after fall out with former bestie, Tonto Dikeh