The All Progressives Congress (APC) has said that it is only the London doctors attending to President Muhammadu Buhari’s health will decide when the President will come back to Nigeria. The party also said that President Buhari is recovering fast from his illness contrary to allegations that he is on life support. The National Chairman of the party, Chief John Odigie-Oyegun, gave the assurance in Abuja while speaking with newsmen at the end of a meeting between the party`s National Working Committee (NWC) and state governors elected on the party’s platform. “We are glad to inform you that President Muhammadu Buhari is recovering in a very robust manner. “We hope he takes it easy and when he comes back, I have no doubt at all that we will have a new and active period of activities.’’ He, however, said only the president’s doctors abroad could decide when he would be fit to return to the country. Gov. Ayodele Fayose of Ekiti State had recently alleged that President Buhari was on life-support in a London Hospital where he is receiving medical attention. The national chairman, however, refused to respond to the governor’s comment, saying he would do that at an appropriate time. “If I respond, I will be dignifying him. “At the appropriate time, people will answer him; at the appropriate level; at the appropriate time. “He is in a different world altogether.’’ According to him, the party’s leadership has confidence in President Buhari. He added that the meeting x-rayed the nation, ongoing agitation for its restructuring and inciting statements emanating from different parts of the country. Odigie-Oyegun stressed that such inciting statements are not good “for the nation`s health and have to be stopped’’. According to him, the party maintains its earlier position on the restructuring of the country as clearly stated in its manifesto. He further said the party’s leadership would do all it could at all times to ensure that the unity of the country was preserved. He added that the APC leadership was ready to listen to whatever grievances any group in the country might have. 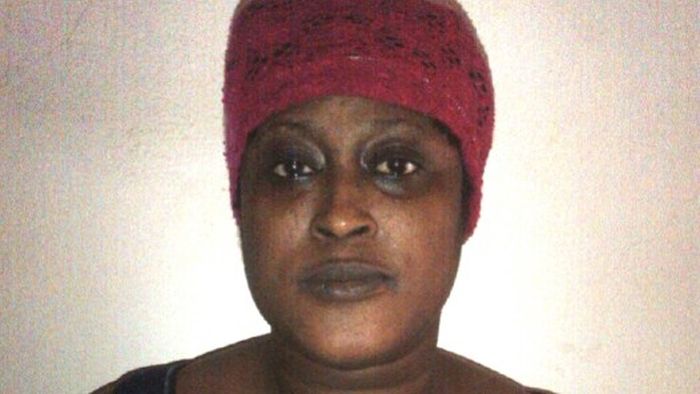