SAD!! 5 Family Members Die After Having Jollof Rice In IMO State (See How It Happened) | Gidicloud

SAD!! 5 Family Members Die After Having Jollof Rice In IMO State (See How It Happened) - 4 years ago Five members of a family have died after having a meal in Umuokpara Umanu, Obollo community in Isiala Mbano Local Government Area of Imo State. Mr. Vitalis Nwosu, his wife, Obianuju, and their three children, Chinonso, Chinasa and Odimnobi had eaten jollof rice for dinner served by Mrs Obianuju Nwosu. Soon after eating, they started having stomach pain, stooling and vomiting, Drinosblog whilesblowers reports. The children began to experience the symptoms first and they were taken to a hospital but did not make it. A villager recounted the incident: “The children were the initial complainants and their parents quickly moved them to a nearby private hospital (names withheld). Every effort made to save them failed as they died one after the other.” Soon after the children died, the parents came down with the same symptoms and were taken to a hospital where they died. Their remains of the deceased have been deposited at Adam Mortuary, Ugiri. Two other members of the family, who joined in eating the meal survived. Reacting to the incident, the deceased’s first son, Mr. Chukwuemeka Nwosu, told newsmen that he was not at home when the incident occurred. Chukwuemeka said that he suspected foul play. He alleged that his parents and siblings must have been poisoned by a relation over a protracted family matter and urged the security agencies to thoroughly investigate the incident. 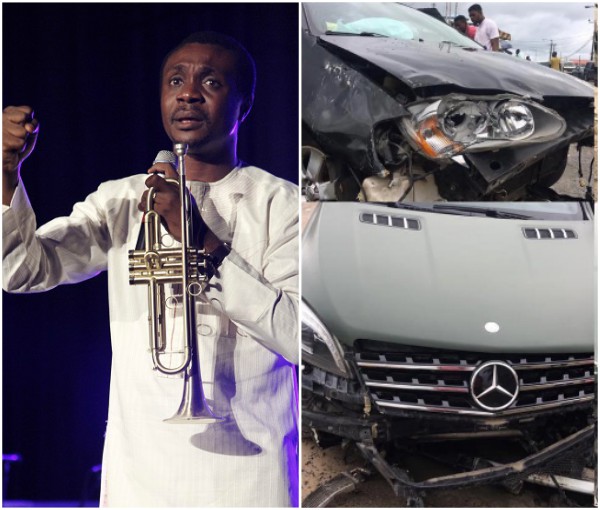 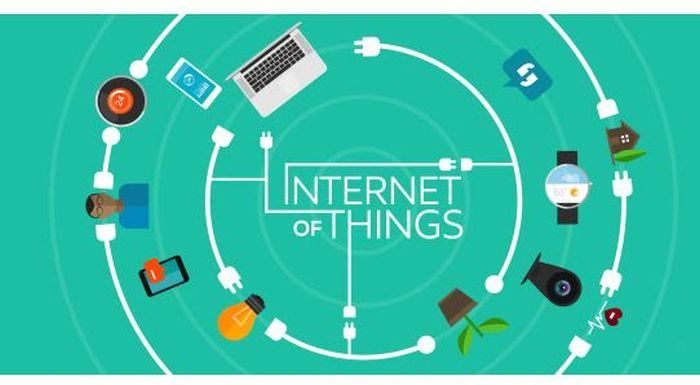 MUST SEE: The 5 Technologies That Will Define Our Lives In The Future