Super Eagles midfielder, Ogenyi Onazi, has terminated his contract with Turkish club Trabzonspor over unpaid salaries. This was confirmed by his agent Ayodele Makinwa in an interview with CompleteSports. Onazi was also owed over three months salaries at Lazio during the 2015/2016 season, before he joined Trabzonspor last year. “Onazi has terminated his contract with Trabzonspor but we are talking with the club to find a solution regarding payment,” Makinwa revealed. Makinwa also refused to reveal the number of months his client is being owed, he added ‘not much’. 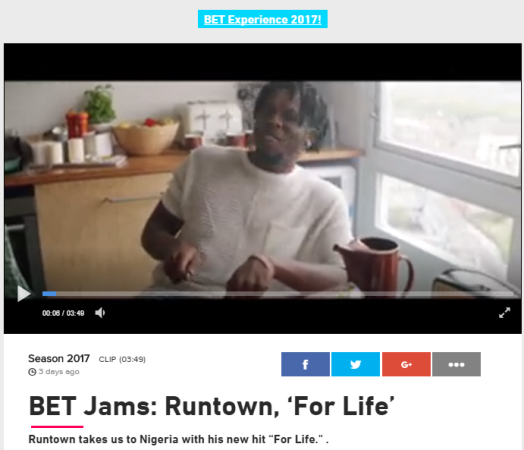