Timothy Weah has followed in the footsteps of his Ballon d’Or-winning father George by signing a professional contract with Paris St-Germain. The 17-year-old forward has signed a three-year deal with PSG, the club George represented from 1992 to 1995. There have already been hints that it is a case of like father, like son. In September 2016, the younger Weah scored a hat-trick in an 8-1 win over Bulgarian side Ludogorets on his Uefa Youth League debut. “I am very proud to continue the adventure,” said Weah, who was born in New York and joined New York Red Bulls before moving to PSG’s academy in July 2014. “I am in a big club and I look forward to continuing to progress so that I can one day play for the first team.” 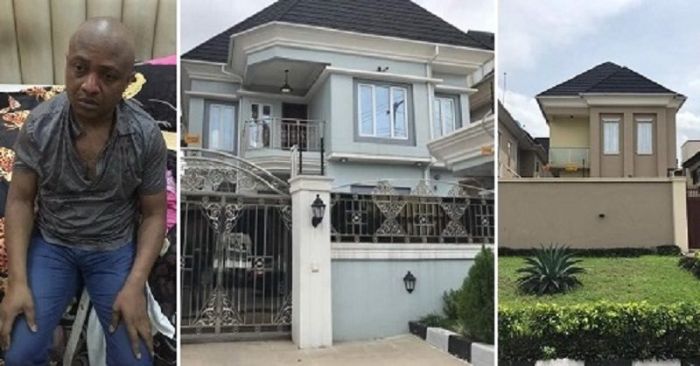 Have The Billions Of Naira Recovered From Kidnap Kingpin, Evans Disappeared? (Read Details)