Kylian Mbappe has told Monaco the conditions they must fulfil if they intend to keep him at the club beyond this summer. The 18-year-old is attracting serious attention from Real Madrid, Paris Saint-Germain and Arsenal, with a potential transfer set to make him the most expensive player in the world. However, L’Equipe reports that Mbappe might yet remain with the Ligue 1 champions for the next season. It is understood that the France striker, has told Monaco they must increase his wage fivefold and also stop selling key players. The Principality club have already sold Nabil Dirar, who has moved to Fenerbahce, Valere Germain who has joined domestic rivals Marseille, and Bernardo Silva who has left for Manchester City. City have also been linked with a move for defender Benjamin Mendy, while striker Kylian Mbappe is the subject of serious speculation. Midfielder Fabinho is reported to be close to joining PSG. 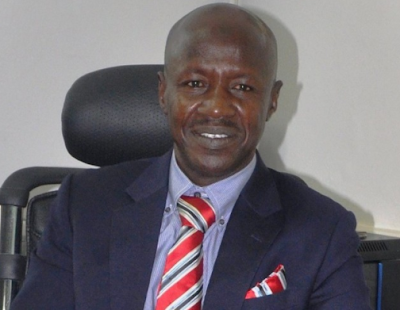