Super Eagles midfielder John Ogu has been arrested at his base in Israel allegedly for driving while under the influence of alcohol. His driver’s license has since been suspended for 30 days. According to Israeli publication ONE, Ogu was arrested on Friday when he failed a routine alcohol test after he was stopped by the police. He is expected to be sanctioned by his club Hapoel Be’er Sheva after he informed them of the incident 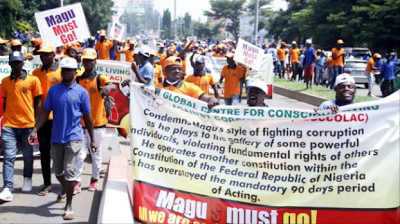 6 days ago
Song of The Week
J Martins – Sote
7 days ago
Video of The Week
Darey – Show Me Love ft. Teni
6 days ago
Suscribe
Receive our latest updates, songs and videos to your email. We promise we do not spam.
Top Post Type
Music Video Series Album News