Arsene Wenger: Tottenham ahead in the table but no power shift | Gidicloud

Arsene Wenger: Tottenham ahead in the table but no power shift - 4 years ago 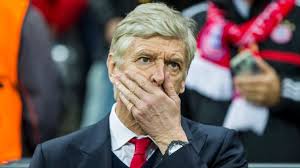 Arsenal boss Arsene Wenger admits Tottenham may be the favourites for Sunday's derby but insists there is no power shift taking place between the fierce north London rivals. The Gunners make the short trip to White Hart Lane this weekend with Spurs still in the title race as Arsenal face an uphill battle to finish in the top four. Tottenham have not finished above their neighbours in the Premier League since 1995 but Mauricio Pochettino's side can break that run if they beat their visitors. Arsenal have enjoyed a mini revival in the last week with victory over Manchester City taking them to the FA Cup final and a narrow win over Leicester keeping their Champions League qualification hopes alive. But after an alarming drop in form which saw fans call for Wenger to leave in the summer, it is now almost inconceivable that those supporters will be toasting another 'St Totteringham's Day' - the name they have given to the date when they are assured of finishing above Spurs - this year. With Tottenham looking to keep tabs on leaders Chelsea and on a run of eight league wins, Wenger conceded on Friday that his side will be the outside bet on Sunday. "It's certainly one of the few times where, if you look at people's opinions, Spurs are favourites," he said. "It looks a bit like that but it doesn't matter too much to me. It's true that always in our press conferences we have to respond, if the worst happens what do you do? "But let's make sure that the best happens and give absolutely everything to make sure that we finish in a very strong way our season." This will be Wenger's 50th, and potentially final, north London derby as he still refuses to reveal if he will sign a new deal to remain at the Emirates Stadium beyond this campaign. Of the previous 49, the Frenchman has won 22 derbies and lost only seven, and having always guided his side to finish above their nearest rivals Wenger does not see one season below them as a sign that things are changing. "The priority for us is to finish in the top four," he said. "After that, for the pride and the continuity or our achievements, yes we want to fight to be in front of Spurs. We have to focus on what is really important to us at this moment, which is to finish in the top four. "Let's be honest, I've answered that question about a shift in power over 18 consecutive years. Nothing changes in that. "I've played 50 London derbies, so of course there were some special ones in there. I'm not in a mode to reflect on that today. Maybe one day I will write a book just about the derbies." Asked if Tottenham need to do more over a longer period of time to challenge Arsenal, Wenger replied: "I think so. You cannot say that the weight of one year has the weight of 20." Wenger could take his side to Spurs with two of his first-choice defenders sidelined. Summer signing Shkodran Mustafi is definitely missing with a thigh problem while Wenger rates Laurent Koscielny's chances of playing at "60 per cent" after he suffered a knee injury in the Leicester win. Despite their potential absences, Wenger said he could stick with his new-look back-three formation, while it remains to be seen if he prefers Danny Welbeck, Olivier Giroud or Alexis Sanchez in attack. Spurs will almost certainly start with England striker Harry Kane leading the line, with support coming form double PFA Young Player of the Year Dele Alli. The 21-year-old has enjoyed another fine season at Spurs and Wenger revealed he had been on Arsenal's radar as he came through the ranks at MK Dons. "We looked at him," he said when asked if he was aware of Alli. "He played at Milton Keynes. It's down the road from here. You have to say that he has done extremely well, and he has developed very well into a very complete player. "He is dangerous and scores goals - I think he's scored 16 or 17 goals this year, so it's absolutely marvellous at his age. They've done well to buy him and give him a chance. They deserve credit for that. "We watched him a few times; many, many times because we watched Milton Keynes a lot." 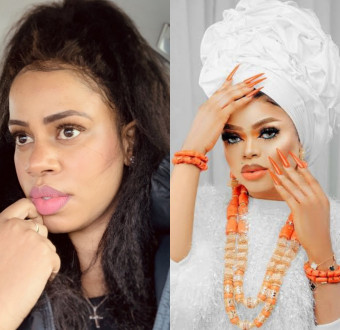 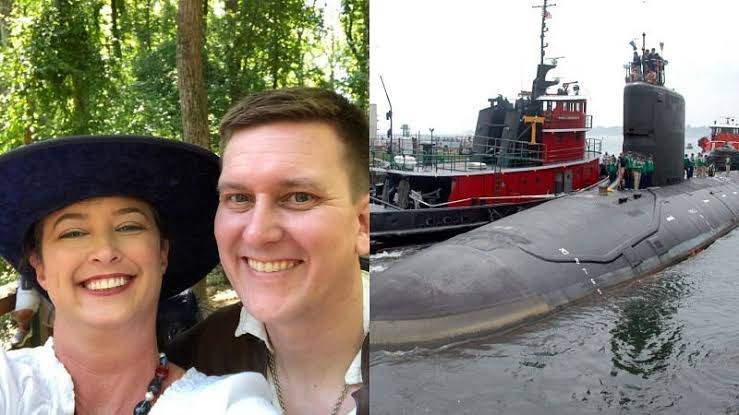