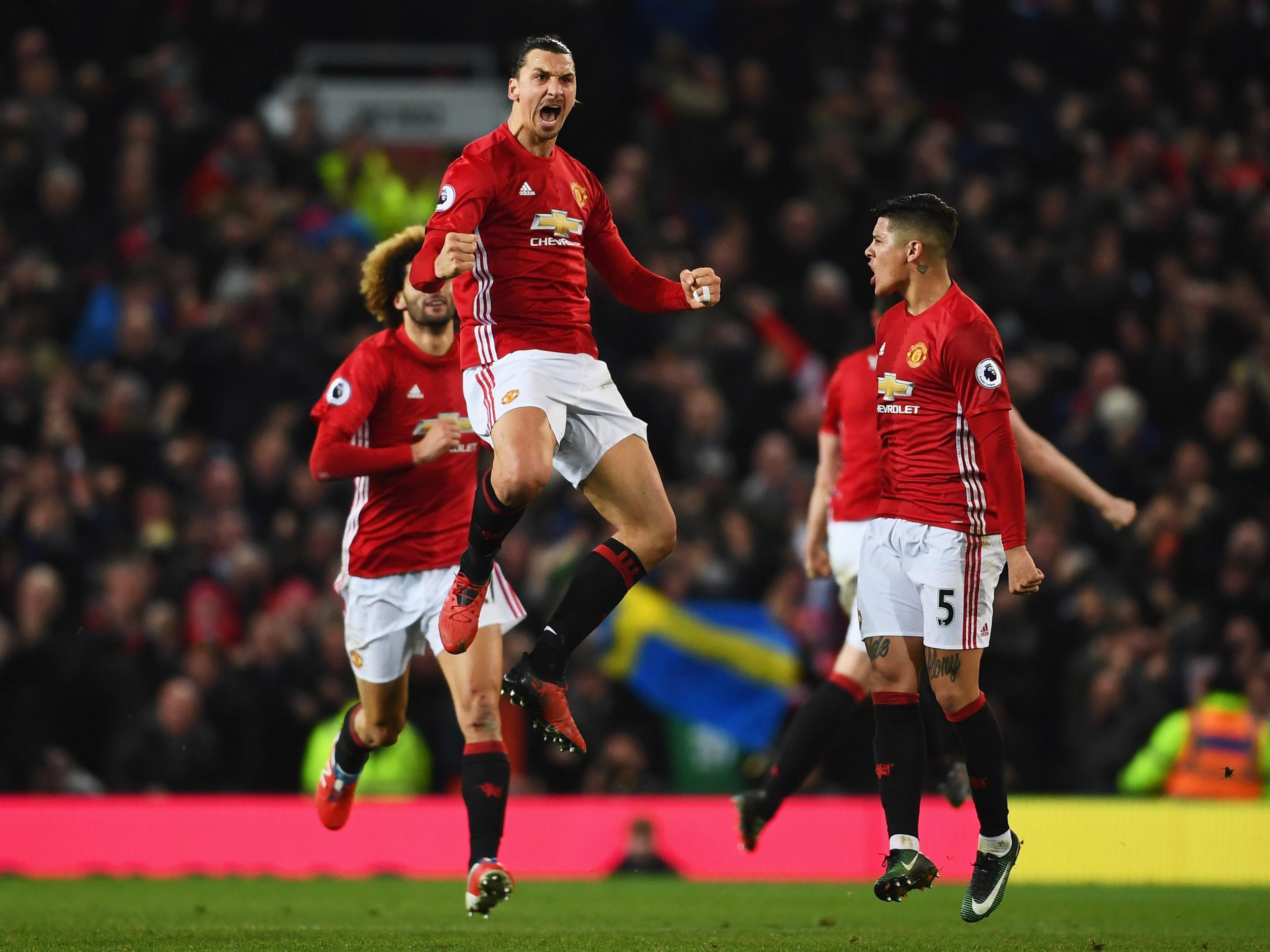 Mercedes Formula One driver, Lewis Hamilton is still been ranked the richest Sports man in the UK according to Sunday Times Rich List, with a fortune of £131m fortune and has seen his wealth increase by £25m in the past 12 months. Hamilton is followed closely by Manchester United Zlatan Ibrahimovic,with a wealth of £110m , who was leapfrogged by teammate Wayne Rooney to become the richest footballer on the list after he joined the English side in July last year. The imposing forward has a wealth of £110m after more than a decade playing for Europe’s elite clubs including PSG, AC Milan, Barcelona, Juventus and Inter Milan and a lucrative long-term endorsement deal with Nike. Formula One’s Jenson Button and golfer Rory McIlroy make up the top five with wealth of £86m and £82m respectively. McIlroy’s fortune rose by £26m in the past 12 months, the biggest rise on the list, while Button’s personal fortune grew by £9m even though he handed over his McLaren seat at the end of last season. Football is the best-represented sport in the top 10, with five of the wealthiest sports people either players or managers. Rooney (£93m, up £11m) is third, while Manchester United manager Jose Mourinho is in seventh place (£61m) and Manchester City boss Pep Guardiola equal ninth (£50m). Wales and Real Madrid striker Gareth Bale has seen his wealth rise by £20m in the last year to a total of £54m, to place him eighth in the top 10.