Nigerian Senator, Ben Murray-Bruce, popularly known as common sense senator, has reacted to the supreme court ruling declaring Senator Ahmed Makarfi as its authentic chairman. The senator, representing Bayelsa East senatorial district has urged the Peoples Democratic Party to come together in unity following the ruling of the Supreme Court In a statement released moments after the ruling, the “commonsense” senator said; “We are happy this nightmare is over. There is no victor no vanquished. This is also, not a time to gloat. I call on all sides to stretch out a hand of brotherhood to rebuild our great party. Peace is better than war and unity, better than division. This judgement is indeed a victory for democracy and together, the PDP can return to being a formidable alternative to the ruling government.” 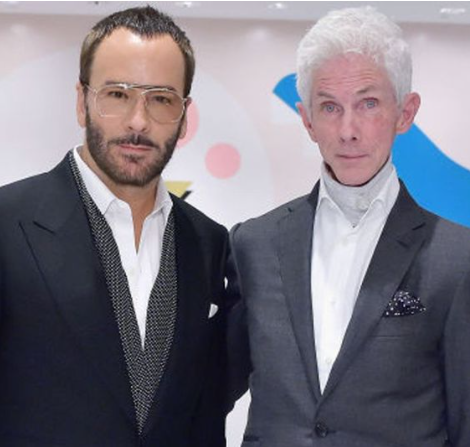 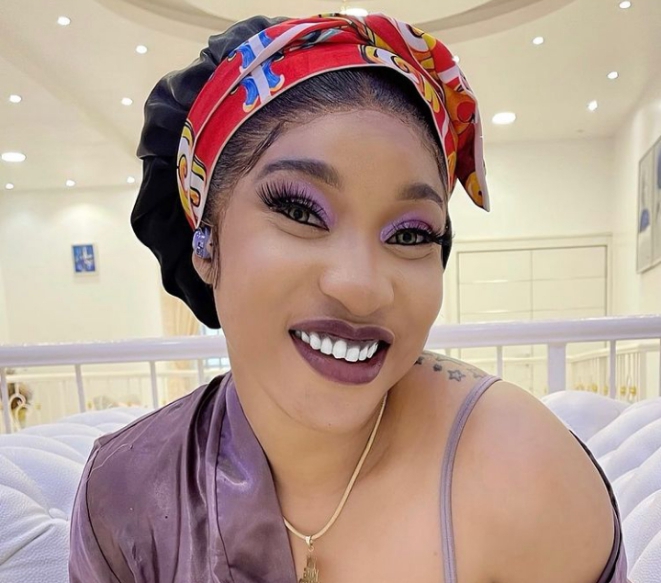 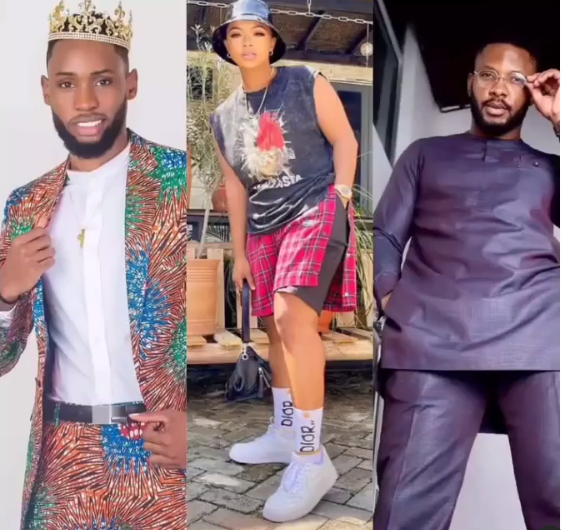