$43m Ikoyi Loot: Amaechi Attacks Wike For Not Fulfilling His Threat Against FG - 4 years ago

Rotimi Amaechi, minister of transportation, has again lambasted Nyesom Wike, governor of Rivers state, over his claim that the over $43m discovered by the Economic and Financial Crimes Commission (EFCC) in an Ikoyi apartment belong to the State and kept by the minister. Wike had earlier alleged that the money “was part of stolen funds” hidden by Amaechi during his tenure as Rivers State Governor. He had given the federal government a 7-day ultimatum to forfeit the money to the State government or risk legal action. Speaking in a statement by his media office, Amaechi said he has been vindicated since Wike could not go to court to prove that the money belongs to Rivers. Amaechi said: “Nigerians would recall that on the night of Friday, April 14, during his hurriedly arranged shambolic press briefing, Wike had threatened the President Buhari administration with fire and brimstone, vowing the mother-of-all legal action against the federal government if the over $43million was not given to him within seven days. “The 7-day ultimatum has long expired, yet no action, whether legal or otherwise by Wike to prove his malicious allegations and claim to the money. “Again, on Friday, May 6, another wonderful opportunity was open for Wike to prove his frivolous allegations against Amaechi and claim the money, before Muslim Hassan of the federal high court, Lagos. The judge had on April 13, directed that anyone who owns the money should come forward to claim it. Neither Wike nor his lawyers were anywhere near the court. Again, another no show. “Wike’s failure to prove this his latest malicious outburst against Amaechi also clearly shows that all previous fake stories of allegations upon allegations of graft against Amaechi by Wike are all lies, like this Ikoyi silly lie from a sick and warped mind. “Detractors of the fight against corruption like Nyesom Wike, and his lackeys and minions like Femi Fani-Kayode, Lere Olayinka, one senator George Sekibo etc, should not be allowed to go scot-free with their politically motivated lies to distract the fight against corruption.” 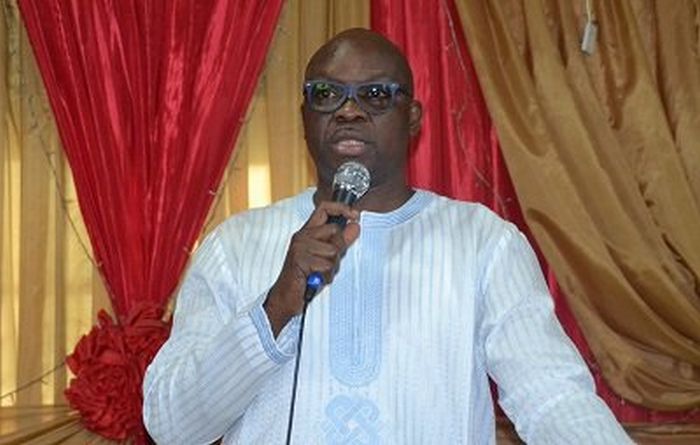