G-Worldwide Entertainment ‘s frontline act Kiss Daniel kicked off his first ever official Europe tour recently with performances in Germany’s capital, Berlin as well as Cyprus. The singer whose latest single “Sofa” is making the rounds treated fans to thrilling performances of songs from his debut album “New Era“.

Iheoma Nnadi speaks on why a friend blocked her this year 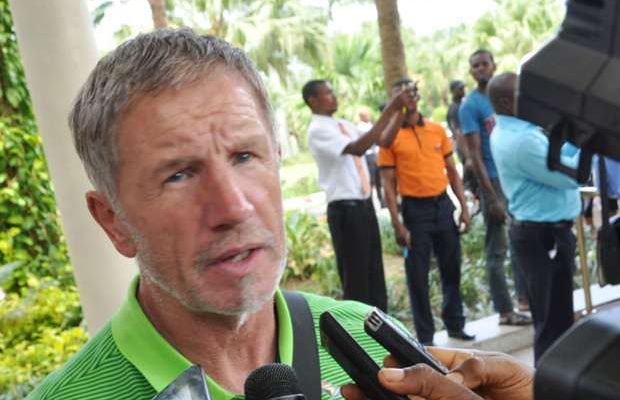