Osinbajo’s Visit Is Purely A Deceit, Buhari Should Talk To Nigerians – Fayose | Gidicloud

Osinbajo’s Visit Is Purely A Deceit, Buhari Should Talk To Nigerians – Fayose - 4 years ago

Ekiti State Governor, Mr Ayodele Fayose has described the reported visit of the Acting President Yemi Osinbajo to President Muhammadu Buhari in London as another attempt by the All Progressives Congress (APC) government to deceive Nigerians on the state of health of the President. The governor said “what Nigerians desire now is a live video of President Buhari addressing them, not a visit in which no pictorial (photo or video) was made available to the public.” He noted that; “President Buhari has spent 65 days out of the country since he left on May 7, 2017 and no one has seen him. Yet, Nigerians are being told that the Acting President Osinbajo visited him with no picture, no video to show except that of his (Osinbajo) entering and leaving the Abuja House in London.” Special Assistant to the Governor on Public Communications and New Media, Lere Olayinka said in a release issued on Wednesday, that Governor Fayose reiterated his challenge that President Buhari’s handler should prove to Nigerians that he is not incapacitated by producing him to the public. “Today is July 12, making 115 days that President Buhari spent abroad taking care of his health out of the 193 days in 2017, and what Nigerians are being told is that Acting President Osinbajo met him secretly in London, this is ridiculous. “Should we be talking about President Buhari being met behind the camera by the Acting President at this time or the President resigning so that the country can move forward? “Isn’t it funny that those who told Nigerians in 2010 that the health of the President, as a public figure cannot be of interest only to his families and friends and that Nigerians have a right to know the President’s state of health are the same people in power now and are feeding Nigerians with tales of Buhari being met behind camera by the Acting President? “It is therefore my position that Nigerians do not need this drama of Osinbajo’s behind the camera meeting with Buhari. Rather, what we want is that the President should speak to Nigerians publicly and disabuse the minds of the people who are of the belief that he is already ‎incapacitated and cannot continue as President,” the governor said. 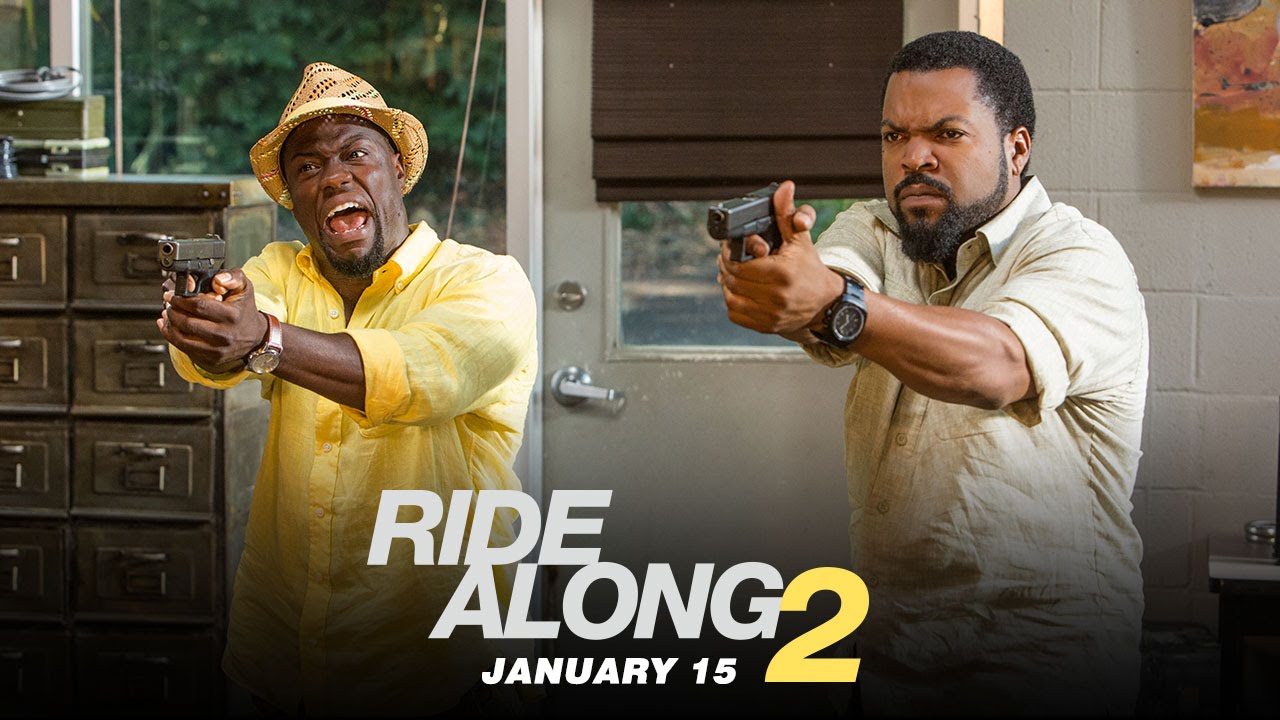