Liverpool continued their preparations for the new season as Mo Salah scored a debut goal in an entertaining 1-1 draw against Wigan at the DW Stadium on Friday night. Salah tapped home in first-half stoppage time after Philippe Coutinho had pick-pocketed the Wigan defence and released Roberto Firmino to play a clinical square ball. The goal cancelled out Alex Gilbey’s fine drive midway through the half, which came after Liverpool had failed to deal with a Wigan free-kick.

If We Release Names, List Of Looters In NDDC, Nigeria Will Break — Interim Committee 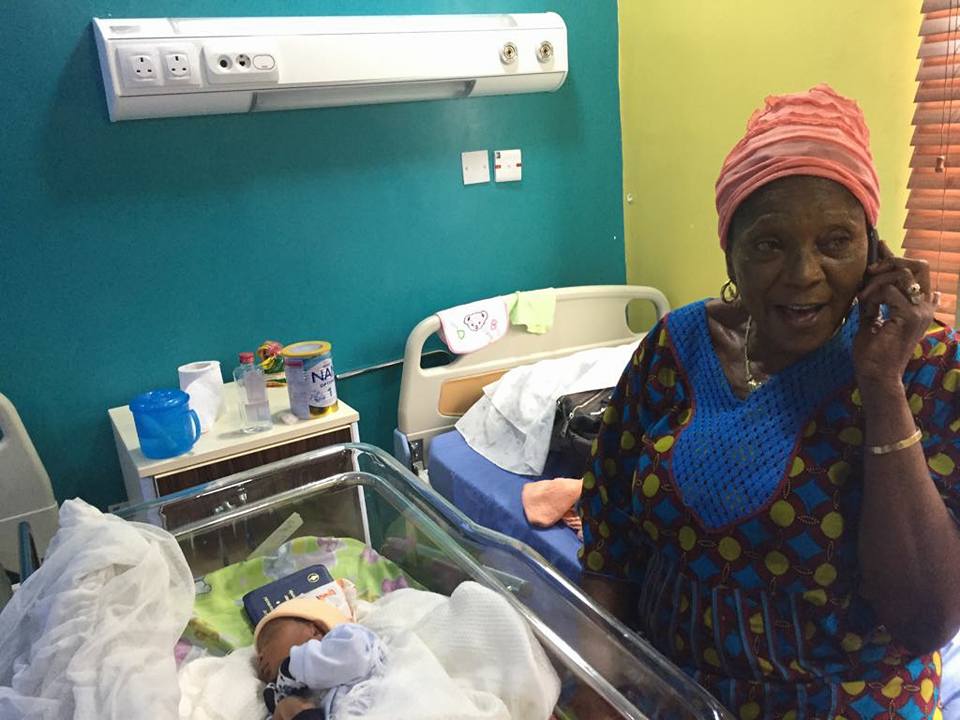