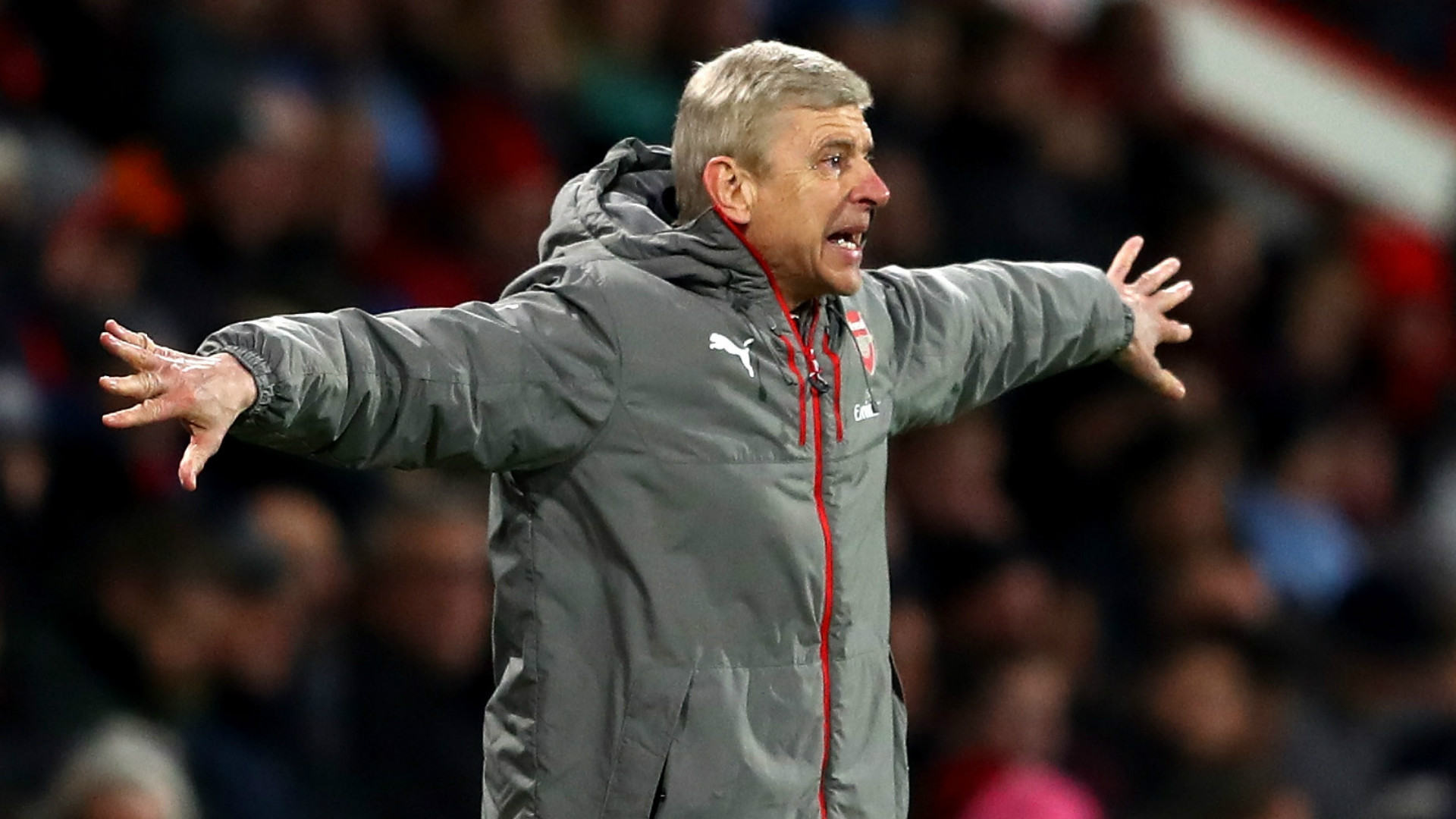 Jose Mourinho has praised Arsenal’s board for their “fantastic treatment” of manager Arsene Wenger. The Manchester United boss, who hasn’t always had the best relationship with the Frenchman, believes the Frenchman got what he deserved, with his new two-year deal. Wenger signed the contract in May, despite the Gunners finishing in fifth last season and a large section of fans demanding that he leaves. Speaking at a press conference in Los Angeles, Mourinho said: “The way Wenger was treated, I think two more years of contract is fantastic treatment. “That is what every manager wants, to be strong enough to make their own decisions to forget the media opinions, the pundits’ opinions and the supporters’ opinions.