Marcelin and Francine Dumoulin, disappeared in the Alps on August 15, 1942. They were never found and their 7 kids (5 sons and 2 daughters) were put in foster homes. Now, 75 years after, their remains have been found lying near each other in the Diablerets massif in southern Switzerland. The bodies were preserved in a receding glacier in the Alps. Alongside their bodies, backpacks, a bottle, a book and a watch were also found. Marcelin, a 40-year-old shoemaker at the time, and Francine, a schoolteacher aged 37, had left their village of Chandolin to milk their cows in a meadow above Chandolin in the Valais canton but never returned. Officials at the Glacier 3000 ski resort said that the couple had likely fallen into a crevasse.

DNA test arried out on the recovered bodies proves they are the remains of the missing couple. One of their surviving children, Monique Gautschy, said police called on Wednesday to inform her that the bodies have been identified as her parents. Swiss police said in a statement on Wednesday: "The remains recovered on the glacier have been formally identified. They are of Mr. Marcelin Dumoulin and his wife Francine Dumoulin, who disappeared tragically on August 15, 1942." Relatives say the discovery would finally give them a chance for closure and to organise the funeral that the Dumoulins never received. Their bodies will be buried on Saturday in a joint service at their local church. "I can say that after 75 years of waiting this news gives me a deep sense of calm," Monique said. Another child of the couple, Udry-Dumoulin said: "It was the first time my mother went with him on such an excursion. She was always pregnant and couldn't climb in the difficult conditions of a glacier. After a while, we children were separated and placed in families. I was lucky to stay with my aunt. We all lived in the region but became strangers." Marceline said: "For the funeral, I won't wear black. I think that white would be more appropriate. It represents hope, which I never lost." 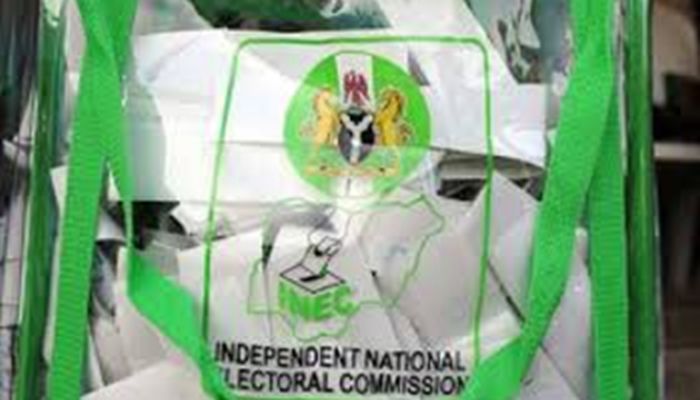