A new study has revealed that Heterosexual South African women are the least sexually satisfied in the world. According to the survey, the overwhelming majority of South Africans were having sex less than once or twice a week. The study conducted by Victoria Milan, a dating website, found that men in countries such as Denmark spent 44 minutes ensuring that their women are satisfied in the bedroom in every way whereas South African men spent a mere 15 minutes for sexual intercourse, a whole 4 minutes lower than the world average, The Sun reports.

The top five most sexually satisfied women in the world are from Denmark, USA, Finland, Canada, and Sweden. Founder and CEO of Victoria Milan, Sigurd Vedal, claimed the hottest and hardest working husbands feel responsible for ensuring their wife is kept sexually satisfied. She said: “It takes a real man to recognize and satisfy the sexual appetite of a woman. A common mistake is thinking that men aren’t sexually satisfied and will stray – it actually works both ways. Keeping a confident, beautiful and independent woman exclusively in your bed is no easy task, and hero husbands will put as much time as it takes into keeping the lust levels licked.” The study is said to have “peaked into the bedrooms of its 6,117 female members”. Meaning it’s nowhere near a true representation of the millions of women in the country. 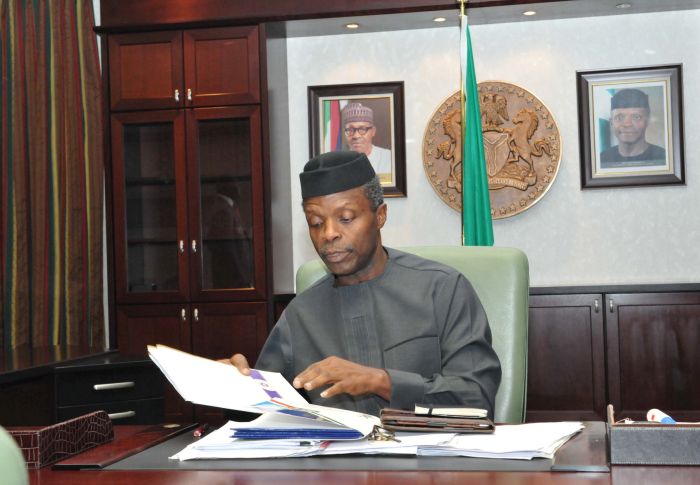 Car Falls Into A Gutter In Yola (Photos)