A 22 year old final year student of the University of Maiduguri (UNIMAID) has been declared dead days after writing her final exams. The deceased identified as Chizoba Ifunanya Nwune, was confirmed May 3, 2017. A friend of the deceased identified as Ruth David Momoh, made this known to Naij, in a note to the publishing website.. According to Ruth, the deceased who was reportedly one of the best students of the Accounting department of UNIMAID, would have turned 23 in September, and was said to have died following a brief illness which even saw her write one of her final papers on her sick bed. Ruth said: “Maybe you could post this for me…a final year student of University of Maiduguri…Accounting department died on Wednesday after she suffered severe illness at the University of Maiduguri Teaching Hospital… She was a four pointer, one of the best in her department. She even wrote her first paper for her final on her sick bed. Her name is Chizoba Nwune. She died on Wednesday, she was sick for a few days, although is a kind of sickness that come and goes.” Another of the deceased, David Gabriel wrote; “And so it is confirmed that the corpse of late Chizoba Ifunanya Nwune will be leaving the city of Maiduguri tomorrow morning to her place of burial. As many of her well wishers in town who wish to come pay her the last respect, the venue is UMTH, time; 6-7 am. You are advice to come before the journey and you should be on black… Thank you.” May her soul rest in peace 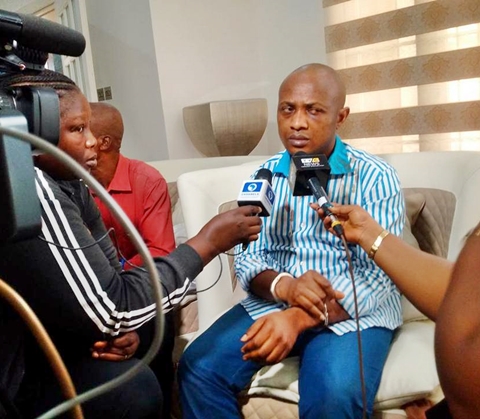 2 weeks ago
Song of The Week
Solidstar – Lock Down ft. Davido
7 days ago
Video of The Week
Bella Shmurda – World (Official Video)
7 days ago
Suscribe
Receive our latest updates, songs and videos to your email. We promise we do not spam.
Top Post Type
Music Video Series Album News