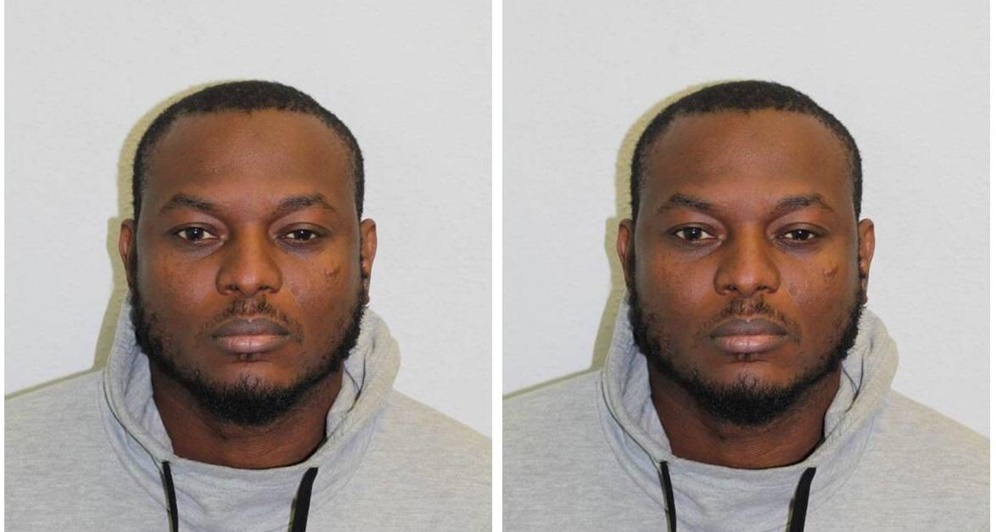 Babatunde Adu aka TmoneyAdu or Alagapromoter, a Belvedere fraudster who laundered almost a million pounds in a year will spend more than six years behind bars. Tmoneyadu was found to have a number of credit cards and fraudulent documents at his home during a police raid in October last year. The raid was part of a week-long initiative to tackle card fraud, after intelligence suggested he had been using compromised cards to buy electronic goods with a value of up to £15,000 to sell on. Police research revealed the 38-year-old owner of Bigfoot Records & Entz, had a bank account which had been used in 2014 to receive £50,000 from a romance fraud. Further analysis revealed a £900,000 turnover in a bank account the previous year. A trial at Inner London Crown Court found Adu guilty of disguising criminal property on Tuesday, July 4, having already pleaded guilty to converting criminal property, possession of a fraudulently obtained identification document and fraud by false representation. Detective Constable Damian Ward, of the Dedicated Card and Payment Crime Unit (DCPCU), said: “Adu was a career fraudster who had falsely obtained money through a variety of means and I am delighted with this conviction.”