Hmmmm! It’s no news again to us all that Davido is in a big mess and sorry state right now For a week now, Davido has been on a low key mode due to the fact that he posted only a mourning kind of pictures about his deceased friends. Well, it was also revealed today in an interview with the late Chime’s sister, where she shed more light on the unclear case saying that late Chime and DJ Olu ate in the same place they visited on last that day before their demise (Read the News here) So, I was surfing through my Twitter timeline today when I came across a very deep and unappealing tweet about Davido, but as a blogger what more can I do than to put it up so we can discuss and iron things out. I can bet millions of Nigerians will also have this same opinion believing Davido might know something we all don’t know as death of 3 close friends is quite shocking and strange. I don’t think something of this nature has ever happened in the industry at any point in time. The anonymous Twitter user in his own discretion said he thinks Davido used his deceased friends for a ritual purpose. That’s so deep right? That’s how shock we were when we saw his Tweets. See what someone Shared on Twitter below:-

Well I couldn’t say he has no point though, cause why Davido really? Why is everything centered around him? Why is these guys death not an accident or a gun shot case? All these been said, Guys ⇒ Do you think Davido can actually stoop so low to do a ritual sacrifice that requires him using his friends? Your utmost church mind comments will be helpful! This is not a hate post targeted to spoil anyones name whatsoever. 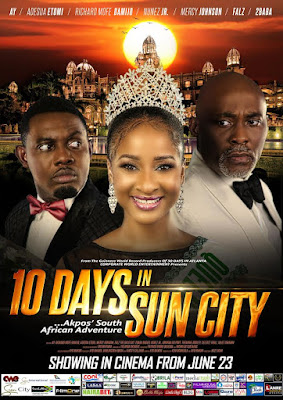