A Sicilian mafia boss ordered his son to kill his sister because she had a relationship with a policeman, investigators said. Pino Scaduto, a mafia boss in the Sicilian town of Bagheria, was among 15 arrested as part of a sweep against the Cosa Nostra. Police picked up on the order in a wiretapped phone call between his son and a friend. The son said he was told to murder his sister in order to restore honour to the family, because “she had become a cop”. But he refused to do so over fears of ending up in jail. He was recorded as saying: “I didn’t want to be burned for doing it.” Scaduto was also allegedly planning for his daughter's boyfriend to be murdered. 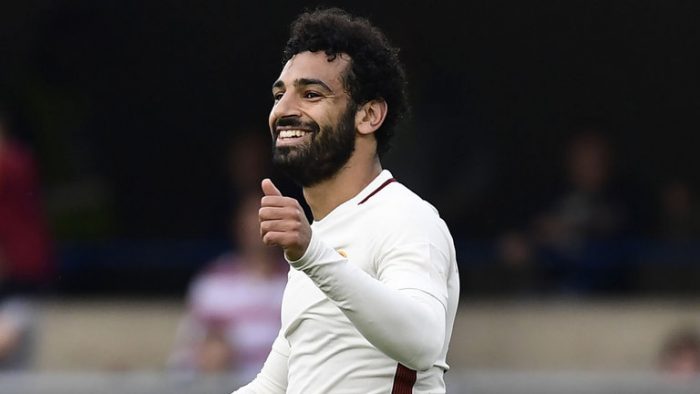 Transfer News!! Liverpool Close To Agreeing A Deal With This Former Chelsea Star