Layvin Kurzawa had himself quite the night against Anderlecht in the Champions League and made a bit of history in the process. The defender scored three goals in the second half as Paris Saint-Germain rolled to a dominant 5-0 win over the Belgian side, locking down a spot in the knockout stage. It was Kurzawa’s first Champions League goal for PSG as well as his first hat-trick for the club. The hat-trick is nice enough, but Kurzawa also became the first defender in modern Champions League history to achieve the feat in the competition. He also became the second PSG player to score a hat-trick in Champions League play, with Zlatan Ibrahimovic first managing it in October 2013. The victim that evening was also Anderlecht, who likely want no part of PSG in any European competition in the near future. Then again, they may not be alone these days as PSG have now scored 17 goals and not allowed any in the group stage of this year’s competition. Who was your man of match?? 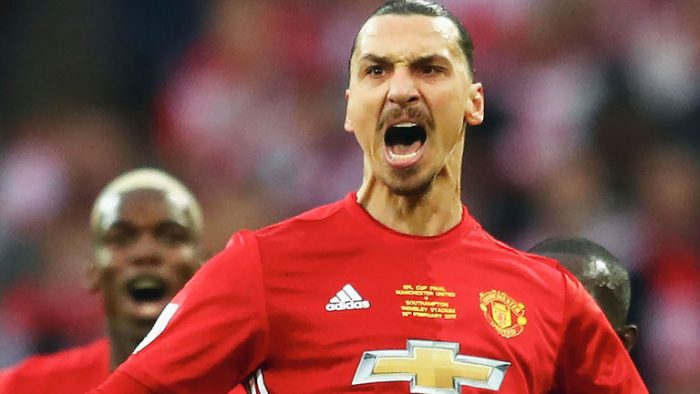 Ibrahimovic Ready To Give ‘Big Announcement’ About His Future (Read)