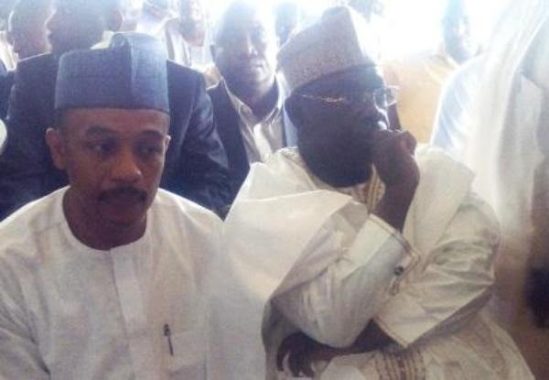 The Economic and Financial Crimes Commission, EFCC, on Tuesday, April 25, 2017 arraigned the immediate past Governor of Niger State, Babangida Aliyu, and the 2015 governorship candidate of the Peoples Democratic Party in the state, Umar Nasko, before Justice Aliyu Maiyaki of the Federal High Court sitting in Minna, Niger State on a 6-count charge of fraud to the tune of N3billion. Nasko also served as Chief of Staff and Commissioner for Environment under Aliyu’s administration between 2007 and 2015. Aliyu, fondly called ‘the chief servant’, among other things allegedly diverted N520m from the Niger State Government Security Account domiciled in Zenith Bank account between January and March 2011. Within the same period, the former governor also allegedly diverted a separate N1.7bn from the same account. Aliyu and Nasko allegedly diverted about N1.09bn, which was 16 per cent shares of Niger State in the North South Power Company Limited. The alleged crimes are believed to be in contravention of sections 97 and 312 of the Penal Code. One of the counts reads: “That you, Dr. Muazu Babangida Aliyu, being the governor (also known as chief servant) of Niger State from 2007 to 2015; Umar Mohammed Nasko, being the former Commissioner for Environment/Chief of Staff to Dr. Muazu Babangida Aliyu, sometime between April 7, 2015 and December 7, 2015 in Minna within the jurisdiction of this honourable court while being entrusted with dominion over money belonging to Niger State Government dishonestly converted to your own use the sum of N1,090, 000,000, which formed part of the proceeds of the sale of 16 per cent shares of the sale of Niger State in the North South Power Company Limited and thereby committed an offence punishable under Section 312 of the Penal Code.” The defendants pleaded not guilty to the charge. Upon their plea, Gbolahan Latona, counsel to EFCC, asked the court to fix a date for trial and remand the defendants in prison custody pending trial. However, Ayodele Oladeji, SAN and Mamman Osman, SAN, representing the first and second defendants respectively informed the court of the pending applications for the bail of their clients. Justice Maiyaki, however adjourned to May 3, 2017 for hearing of the bail application and ordered the defendants to be remanded in Tunga prison custody in Minna. 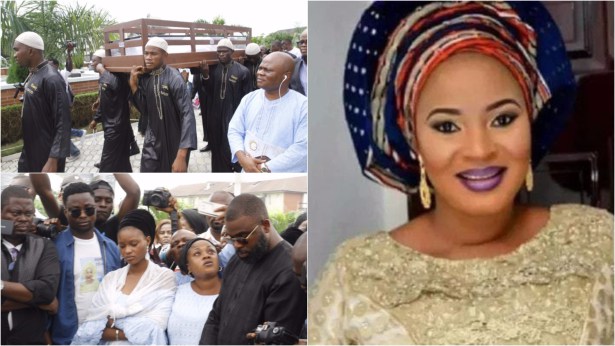 So Sad! Watch How Celebrities Reacts As “Moji Olaiya” Body Was Finally Laid To Rest At Ikoyi, Lagos Bini Are Original Owners Of Lagos, Not Yoruba – Layi Ajayi-Bembe