One Year Later; Iyanya’s Move To Mavin Records Seems To Be Very Unnecessary - 4 years ago

Exactly one year ago former TripleMG co-owner Iyanya drove the music and entertainment space into a wild shock as he announced he is a Mavin, an artiste under Don Jazzy’s Mavin Records. That notice was indeed shocking, like ‘once Iyanya co-owned a record label and now he is under the banner of the Supreme Mavin Dynasty (SMD)’. It felt like retrogression to a large extent as fans, industry critics and all the rest reacted to the move. At the early stages of the shocking move to Mavin Records, it would have been premature to assert if that change of banner was actually the right thing to do and what Iyanya needed done at that point to salvage his already stagnating career. After about a year we can now give a better scorecard of Iyanya’s music career post TripleMG. Timeline of Iyanya’s sojourn under Mavin Records

On October 31, 2016 the ‘Kukere’ crooner announced that he is a member of the Mavins’ crew. The deal was brokered by artistes management outfit The Temple Company who manage a long line of artistes like 9ice, DJ Jimmy Jatt, Adey etc. To signal the new movement, a new song ‘Up To Something’ which featured Don Jazzy and new label mate Dr Sid was released. In March 2017, Iyanya subsequently announced and later released his ‘Signature’ EP in the same month. The extended play contained tracks like ‘Hold On’, Bow For You’, ‘Not Forgotten’ etc. How well has Iyanya fared under Mavin Records after a year? At this point, a very clear and unbiased verdict can be reached concerning the ‘Oreo’ crooner’s career and it is nothing to write home about. As way of heralding his switch to SMD, ‘Up To Something’ was actually designed to intimate the entertainment industry Mr Mbuk was probably cooking up a hurricane that would sweep through the entire industry in the Mavin Records kitchen in on distant time. They had us longing with anticipation for something bigger than perhaps ‘Kukere’, we only had to wait a little before we got served some hot stuff. Till date nothing hot has come out from the muscled singer, literally speaking ‘mans not hot’, maybe that explains why he rarely takes off his jacket these days.

‘Signature’ EP came through as very underwhelming just like his last album ‘Applaudise’ at TripleMG, there was no stand out track from that body of work. This is not what we all wanted to see Iyanya in synergy with ace music producer Don Jazzy birth. Like why would he go through all that stress to dump TripleMG, hire a new management team and join the biggest record label in Nigeria only to serve us with a weak a** EP. Needless to say, Iyanya failed to stamp his signature or create another aura about him in the industry. The MTN Project Fame Alumni has been mediocre even after jumping ship to the Supreme Mavin Dynasty. He hasn’t been exceptional, both the machinery at the record label and The Temple Company have failed to restore lustre to Iyanya’s very dim career. It obvious the singer has returned to the tutored way of ‘singing’ but that is not what majority of fans want to probably hear. They want the Iyanya that made them dance to tracks like ‘Kukere’, ‘Your Waist’, ‘Sexy Mama’, ‘Le kwa Ukwu’ etc. As a final verdict Iyanya’s move to Mavin Records was very unnecessary as nothing worthwhile has come out of that romance. Mr Mbuk probably needs to get his groove back by trying to rekindle the magic and chemistry he had with his former producer D’tunes. He needs both D’tunes and DJ Coublon more than the entire Mavin Records and The Temple Company. [youtube]WCTaNd6hFuI[/youtube] 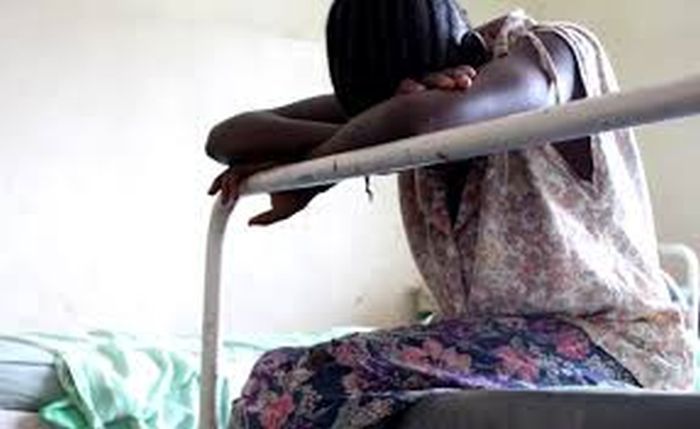