Champions League: Ronaldo Speaks About His Madrid Contract After Defeat To Tottenham | Gidicloud

Champions League: Ronaldo Speaks About His Madrid Contract After Defeat To Tottenham - 4 years ago

Real Madrid superstar, Cristiano Ronaldo has raised fresh doubts over his future at the Santiago Bernabéu by declaring, “I don’t want to renew my contract.” The Los Blancos have won just six of their 10 games so far following a not too bright start to the season and suffering their second loss in just four days last night as they were humbled 3-1 by Tottenham in the UEFA Champions League. The Portuguese international insists he does not want to renew his contract at Real Madrid After the match, Ronaldo was clearly unable to contain his frustrations. When asked if he saw himself staying at the Bernabeu for many years, he told beIN Sports:- I don’t know. “I have four years left on my contract. I don’t want to renew, I’m fine.” The interviewer then pressed the matter further, asking, “Are you sure?” The 32-year-old bluntly replied, “I don’t want to renew. 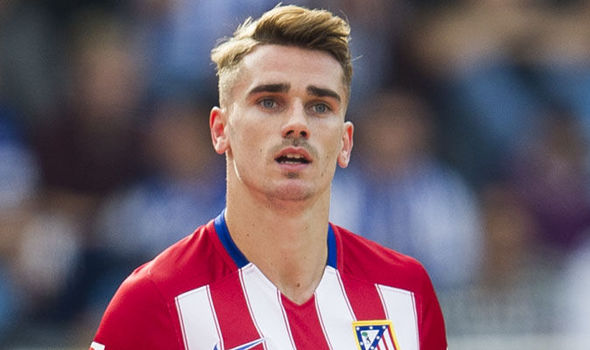