Trump to extend stay in Philippines for ASEAN 2017 | Gidicloud

ASIA-BOUND. US President Donald Trump talks to the media before he and first lady Melania Trump depart on Marine One on November 3, 2017 in Washington, DC. Photo by Mark Wilson/Getty Images/AFP WASHINGTON, United States – US President Donald Trump has decided at the last minute to extend a marathon trip to Asia, after criticism that he was expected to miss an East Asia regional summit. "We're actually staying an extra day in the Philippines," Trump said on departure Friday, November 3, a decision that was confirmed by senior White House officials. Trump left Joint Base Andrews, just outside Washington, bound for Hawaii. From there he will travel on to Japan, South Korea, China, Vietnam and the Philippines. As he left, Trump unleashed a barrage of invective against political foes and his own Justice Department, which is investigating his campaign's ties to Russia. Trump also used his departure to announce that the already marathon trip will be extended to include an East Asia Summit in the Philippines, which he had been slated to miss. Earlier, the US Embassy in Manila said Trump will skip the East Asia Summit which was the culmination of the Association of Southeast Asian Nations (ASEAN) Summit. (READ: Trump in PH November 12-13, will skip East Asia Summit) ASEAN is celebrating its 50th anniversary. Trump's trip is the longest presidential tour of Asia since George H.W. Bush visited in late 1991 and early 1992. That culminated in the 41st president fainting and vomiting at a banquet in Japan. The main foreign policy item on the agenda in this Asian trip will be efforts to contain or roll back North Korea's ballistic and nuclear missile programs. 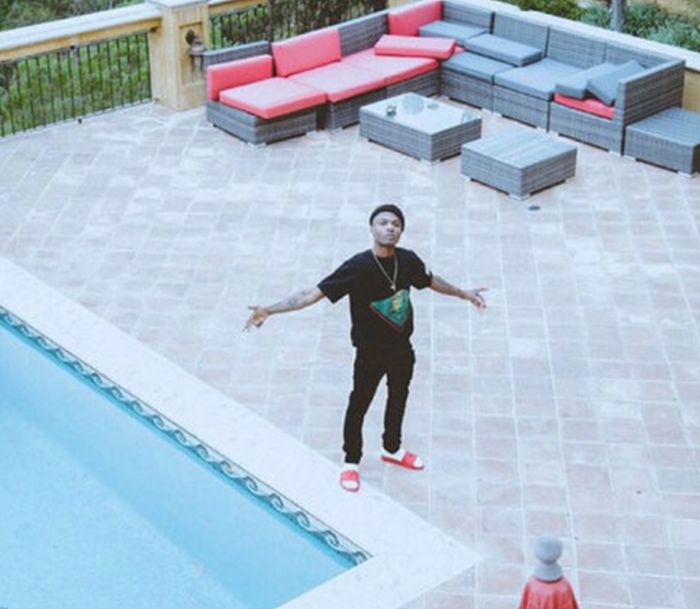 “My Parents Still Reside In The Ghetto” – Wizkid Reveals

Bella Shmurda – Only You