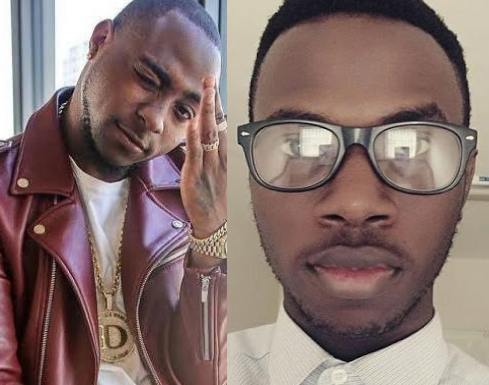 Davido who recently welcomed his newborn daughter, Hailey Veronica Adeleke has offered to pay the tuition fee of his namesake, David Adeleke, who appears to be a journalist. David who has been accepted for a media workshop at Yale University had gone to Twitter to seek for financial support from friends to raise about $3,500 for his tuition fee.

Upon stumbling on the post, the 'If' singer who spotted that he was bearing same name with the journalist, decided to help him out with the fee.