Must Read:- Why Kelechi Iheanacho Is The Premier League’s Most Frustrated Striker | Gidicloud

Must Read:- Why Kelechi Iheanacho Is The Premier League’s Most Frustrated Striker - 4 years ago

The Nigeria international has struggled in front of goal since his effort against Hull City in December 2016, and drew blank again on Saturday Kelechi Iheanacho has now failed to score in his last 16 Premier League matches, a dishonourable return for a striker of his calibre. Following his failure to find the net in Leicester City’s 2-2 draw with Stoke City on Saturday, it’s time to examine what exactly is going wrong. In his debut season in the English top flight, Iheanacho made hay by netting eight goals for Manchester City – a feat which earned him a Golden Boy Award nomination and earned him the Caf Most Promising Talent of the Year prize. However, since December 26, 2016, he has found his progress halted, with various managers powerless to find an antidote to his frustrating run. Having gone on a barren spell of eight Premier League matches without a goal in his last days at the Etihad Stadium, many felt that his move to Leicester City would usher in a new beginning where he would make the Citizens regret letting him go. However, the 21-year-old looks to have lost his Midas touch, having managed no shots on target in his eight English elite division matches for the Foxes: 233 minutes in total.

In Leicester’s 2-2 draw at Stoke, the Super Eagles star offered next to nothing after coming off the bench, as he failed to make any appreciable impact during the game in which he was entrusted with the responsibility of troubling the Potters’ backline after replacing Shinji Okazaki. Aside from the fact that he is playing under his second manager at the King Power Stadium, it is difficult to explain Iheanacho’s significant drop in form. Perhaps he is less comfortable with his new team’s playing pattern, but drawing a comparison with Manchester United’s Marcus Rashford, a player who has enjoyed a parallel rise to that of Iheanacho, demonstrates how differently both have fared this term. Despite his struggles, the Nigeria wonderkid surely has the quality to emerge as a key figure in Claude Puel’s side and will surely get a fair share of action on matchdays, but he must start firing on all cylinders as soon as possible for the sake of his future. Should he continue with this unproductive spell, he might just be shipped out of Leicester City at the end of the season. With Odion Ighalo returning to prominence during the double header against Cameroon, could this also affect Kelechi’s prospects of representing the Super Eagles at the World Cup next summer? 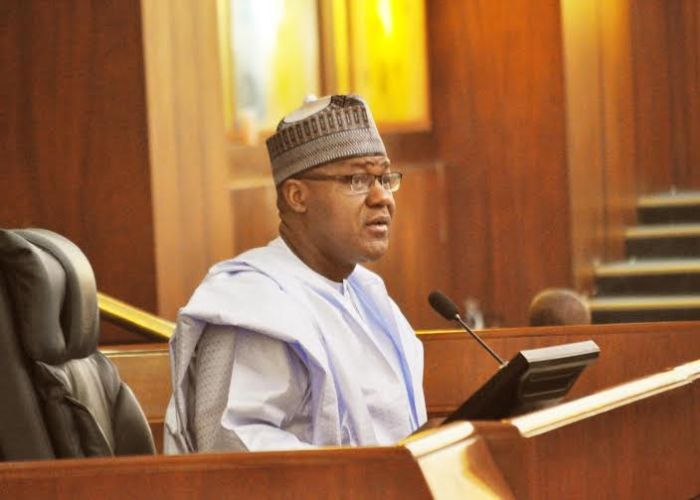