Lionel Messi has begged his national teammate, Sergio Aguero to snub a move to Real Madrid and stay at Manchester City. Real Madrid are said to be on the lookout for fresh talent following their disappointing start to the campaign in La Liga and in Europe. Madrid president Florentino Perez wants a big name striker and Diario Gol reports that Manchester City forward Sergio Aguero is at the top of his list. However, the Argentina captain has persuaded his compatriot not to boost Barca’s rivals. According to the Spanish publication, Messi has contacted Aguero to warn him not to join Madrid and to continue doing his best at the Etihad. Aguero is contracted to City until 2019 and Pep Guardiola would be unlikely to want to part with his star striker in the summer. The player made history in midweek as he became the club’s all-time leading goalscorer. Argentina duo Lionel Messi and Sergio Aguero maintain a close relationship away from football. The Argentina international notched his 178th goal for City in their 4-2 win over Napoli in the Champions League.

Kelly Hansome - What is Happening 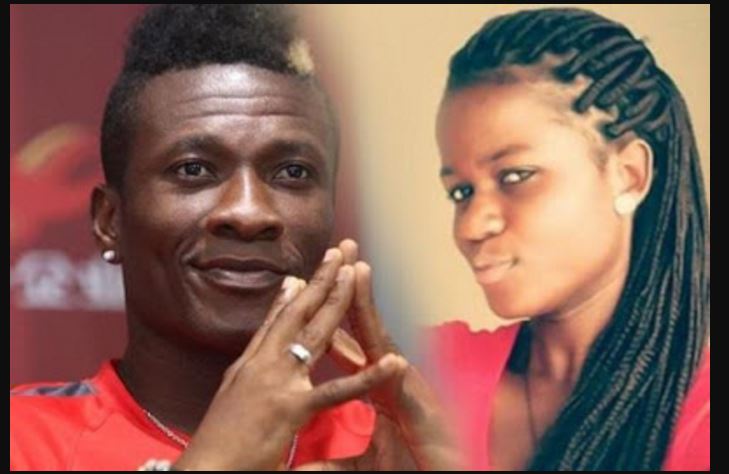 “We Both Enjoyed The Sex”: Married Ghanaian Footballer, Gyan Accused Of Rape (Photos)