See The 10 Nigerian Celebrities With Many Children From Different Baby-Mamas (No. 1 Has 39 Children) | Gidicloud

See The 10 Nigerian Celebrities With Many Children From Different Baby-Mamas (No. 1 Has 39 Children) - 4 years ago

Wizkif has a son, Boluwatife and also been linked with another babay-mama controversy with US-based Guinean model. He stylishly accepted the paternal responsibility of the child in a tweet saying “God bless my baby mamas for my boys”. 7. Oritsefemi

Oritse Femi is another proud dad of two girls between the ages of 9 and 10 with two different baby-mamas. 6. Davido

Tagged father of many nations, 2Baba who is legally married to longtime girlfriend, Annie Macaulay has a total of Seven kids, two with Annie and the others with other women. 2. Pasuma

Popular Fuji Musician, Wasiu Alabi Pasuma has been linked with several women and he is said to have up to 12 children from five different women. 1. Wasiu Ayinde Kwam 1

While 2baba is the father of many nations, K1 De Ultimate is thee father of many generations 😂 He has 39 children from 3 wives and several concubines. To all the Celebs mentioned above, From All of us at Gidi365, We say Wehdone sir! 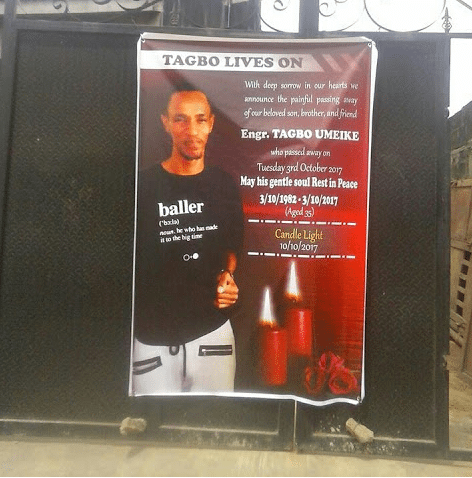