A policewoman in the Oshodi area of Lagos has received the beating of her life after a female soldier engaged her in a fight, at Oshodi, opposite NAFDAC office.

A female officer of the Nigerian Army on Tuesday afternoon, gave a Policewoman attached to Makinde Police Division in the Oshodi area of Lagos, the beating of her life when the soldier was engaged in a fight, by the police officer at Oshodi, opposite NAFDAC office in Lagos. While speaking with Vanguard on the condition of anonymity, a police source said the police traffic warden was on official duty when she was assaulted by the military woman, adding “as we speak, the policewoman is in coma in an undisclosed hospital.” “The case of assault has been reported to Police Command Headquarters for further investigation.” Although nobody knew what exactly transpired between the women, an eyewitnesses said there was an argument between the two female officers, who were both in their uniforms, which later resulted to an outburst. This is a developing story, we’ll bring you updates as soon as its made available. 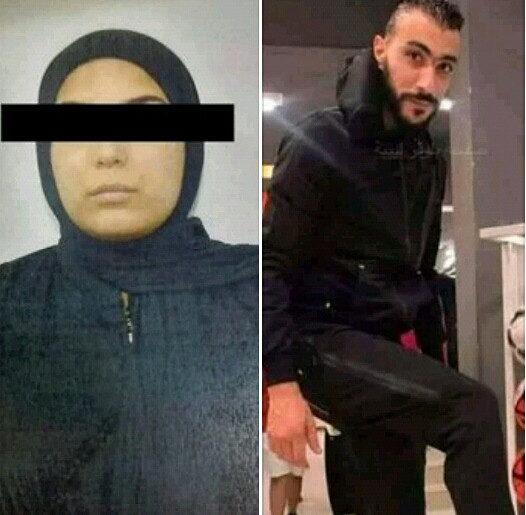 Flamagra - Heroes in a Half Shell 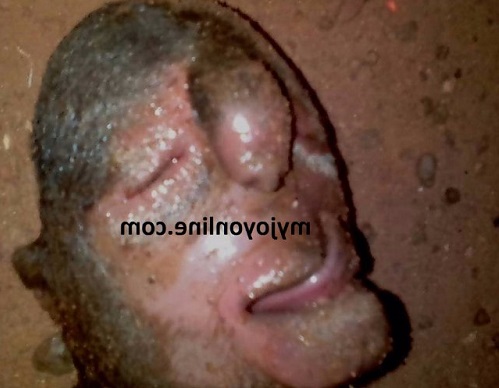