One third of Real Madrid’s Gareth Bale was crushed with injuries last year, and it has forced him to miss out on 40 of his side’s 60 matches. No matter what work Bale has done, the injuries have appeared again and again and since Bale’s ankle injury on November 22 of last year, he has only been able to play 20 games in a Los Blancos shirt. Bale damaged ankle has resulted in the footballer being sidelined for 17 consecutive games, and, after he finally reappeared, he suffered another injury. First, some discomfort in the operated joint left him two games out. In El Clasico, his problems returned again keeping him out for another eight matches. This season started well, but after the match in Dortmund on September 26, he has not played since. It started as a cramp and then became a break in the soleus, which resulted in another nine games missed. The Welshman will not be able to play for the rest of the year. His best-case scenario would be missing seven more fixtures but there is a possibility of missing a minimum of 10. 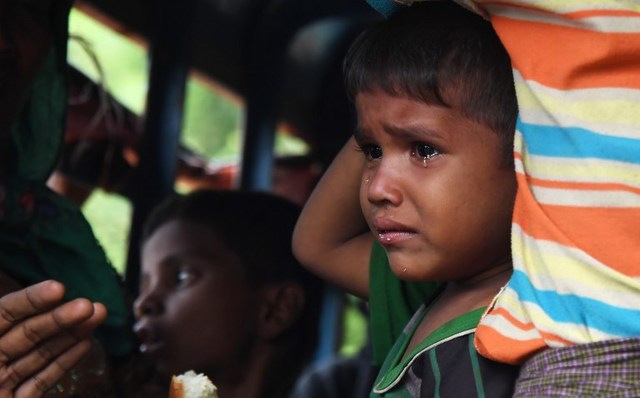