Philippines moves up to 4th place in ASEAN FDI | Gidicloud

The country emerged the fourth largest recipient of FDIs in the region in 2016 with $7.93 billion, preliminary data from ASEAN showed. PPD/Karl Alonzo, File MANILA, Philippines — The Philippines has moved up to the upper half of the 10-country Association Southeast Asian Nations (ASEAN) in attracting foreign direct investments (FDI) after settling at the bottom half and in the middle of the pack the previous years. The country emerged the fourth largest recipient of FDIs in the region in 2016 with $7.93 billion, preliminary data from ASEAN showed. X This was a two-notch jump after finishing as the sixth largest FDI recipient in 2015. From 2012 to 2014, meanwhile, the country was positioned in the middle of the 10-country bloc. The amount of FDI the country received, however, still paled in comparison to the top three ASEAN recipients. Singapore remained the region’s most attractive investment destination last year with total FDI inflow of $53.91 billion, followed by Vietnam and Malaysia at $12.6 billion and $11.33 billion, respectively. Among the laggards in the region for FDI inflows in 2016 were Brunei Darussalam, Lao PDR and Cambodia. Business ( Article MRec ), pagematch: 1, sectionmatch: 1 Overall, an ASEAN Investment Report released yesterday showed FDI flows in ASEAN remained at a high level in 2016 despite a decline to $96.7 billion. “Flows to the region fell by 20 percent, reflecting the general decline in global FDI flows and in flows to developing economies,” it said. “A significant fall in FDI in two member states, caused by one-off factors, dragged down inflows in the region,” it added. FDIs from Indonesia and Thailand registered a drastic drop in 2016 to $3.52 billion and $2.55 billion, respectively, from $16.64 billion and $8.03 billion in 2015. “FDI flows from most ASEAN dialogue partners rose, but a single significant divestment, acquisitions of foreign assets by ASEAN companies in their home countries and large repayments of intra-company loans in one member state contributed to the decline,” the report said. The report also revealed that cross-border merger and acquisition sales in ASEAN fell 25 percent from $10.3 billion in 2015 to $7.7 billion last year, another contributor to the fall in FDI inflows. “There were some bright spots. Inflows from a number of major source countries rose, but not enough to overcome the decline,” it said. FDI flows from the European Union rose 46 percent to $30.5 billion, while those from China went up 44 percent to $9.2 billion. The report said significant FDIs from the Netherlands, Ireland, Luxembourg, Denmark, Spain and France pushed up investment in ASEAN from the EU economies. Intra-ASEAN investment, meanwhile, rose to a record level $24 billion in 2016 and accounted for a quarter of total FDI flows in the region.

Ramsey Nouah runs into Tunde Ednut in the US (photo) 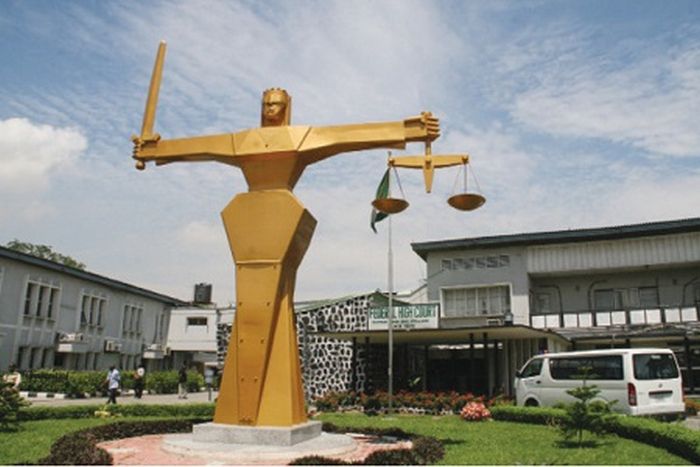 This Is Wickedness!! You Won’t Believe What These Four Men Did To This 15-year Old Girl In Lagos

3 days ago
Song of The Week
Jeff Akoh – “Better Thing” (Remix) ft. Peruzzi
7 days ago
Video of The Week
New Video: Loofy – Pepe
7 days ago
Suscribe
Receive our latest updates, songs and videos to your email. We promise we do not spam.
Top Post Type
Music Video Series Album News