A Nigerian and Romanian man accused of cross-border drug smuggling, have been sentenced to life in prison by a Cambodian court on Tuesday, May 8. The Romanian, Adrian-Calin Varadi, 40, was caught on Aug. 14, 2016 when he arrived at the Phnom Penh International Airport from Brazil with 4.96 kg of cocaine hidden in his luggage. The Nigerian, Chukwuemeka Ibe, 35, was arrested later that day while he waited at his hotel room to receive the drugs to take them to neighboring Thailand. The duo were charged with “illegally transporting the drugs” under the country’s Drug Law, said a verdict read by Phnom Penh Municipal Court’s Presiding Judge Im Vannak. “The court decides to sentence each of them to life in prison and to fine them 40 million riel (10,000 U.S. dollars) each,” the verdict said. During a trial last month, Varadi confessed to the crime, but Ibe denied the charge, claiming that he did not know the package he supposed to receive was carrying drug. Under the Cambodian law, the convicts have one month to appeal against the ruling. 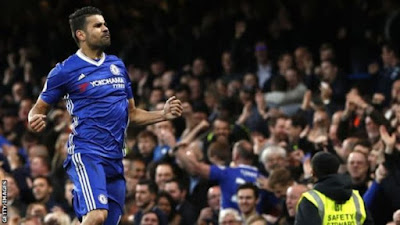