PHILADELPHIA – A counselor at a Philadelphia performing arts school is facing charged related to sexual encounters with a teenage male student, according to Philadelphia Police. Police said 50-year-old Bryan Sieber, of the 1200 block of Callowhill Street, was arrested Nov. 21 and charged with institutional sexual assault, endangering the welfare of a child, corruption of a minor and related offenses. Sieber allegedly had six sexual encounters with a student at the Creative and Performing Arts School in Philadelphia, where Sieber served as a counselor, police said. In October this year, an 18-year-old male came to the PPD Special Victims Unit and told them Sieber had sexual encounters with the victim when he was 17 years old, police said. The victim said sometime in February 2017 he went to the Sieber's home where he began to share some personal information, and they engaged in sexual acts, according to police. Subscribe Police said the victim reported to have six sexual encounters with Sieber at this home and one in Sieber's office where Sieber allegedly touched the victim's genitals with his hand. The victim also provided investigators with copies of sexual messages and photo images that the Sieber sent the victim on his cell phone, police said. Sieber was held in the count jail after failing to post 10 percent of $75,000 bail at his Nov. 22 preliminary arraignment, according to court documents. He is slated to appear for a preliminary hearing on Dec. 7, court records show. Image via Philadelphia Police 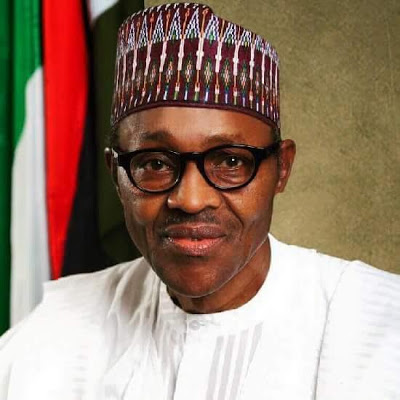 BBNaija Update: See The Only Virgin In The House (Photo)