Chelsea forward, Eden Michael Hazard has stated that he admires European champions, Real Madrid but happy at Stamford Bridge at the moment. The 26-year-old Belgian had recently said it would be “a dream” to work under his boyhood idol and Madrid boss, Zinedine Zidane. Also the former France captain has frequently stated his admiration for the Chelsea star. Hazard is back to top form and a central place in Antonio Conte’s plans, scoring three and assisting another goal in four Premier League starts for the reigning champions after returning from an ankle injury.\ The player has contract at Stamford Bridge until 2020. He told French TV, “For the moment, I want to finish this year. Everyone knows the admiration I have for Real, but for the moment, I’m a Blue. And each year people have said things, and each year I have stayed at my club. “When I was at Lille, people started saying Paris Saint-Germain and everything, but I stayed at Lille. At Chelsea, every year, they say Paris Saint-Germain or Real.” 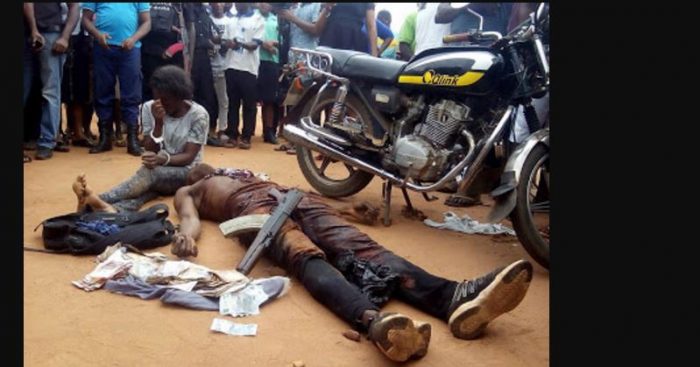 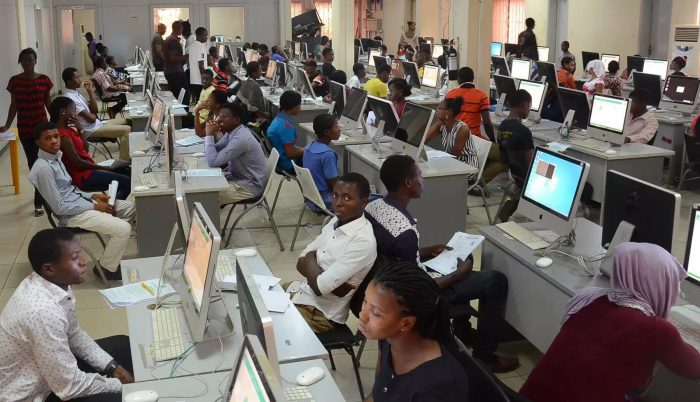 UTME – 7 Not 10,000 Candidates Were Arrested In Anambra During Exams