Former Aviation Minister, Olufemi Olukayode has taken to his Facebook page to express his concerns about how the affairs of the Nation is being handled and the treatment meted out to VP Yemi Osinbajo. See his words below. Trust me when I tell you that the corpsocrats don’t give a damn about constitutional provisions, the rules or the niceties. The only thing that is relevant is the interpretation that the Service Chiefs and the military place on the “National Coordinator” letter that was sent to the Senate. They will act on that interpetation if Buhari dies and they are urged to do so by the corpsocrats. That is the game plan. It is not by accident that every single security agency in Nigeria today is headed by a northern Muslim except for the Navy. And now for the first time since 1999, a northern Muslim has been appointed GOC of the all powerful and critical 1st Division which covers the north west. Another has just been appointed to head the 81st Division, Lagos and the 9th Mechanised Brigade, Ikeja. Finally all of Osinbajo’s security team have been changed except for his ADC. Most of the Yorubas have been withdrawn and he is now being guarded by only northerners. He would have lost his ADC too but he objected strongly to that one and they left him. The man needs our support and prayers. Every Yorubaman and southerner, regardless of party affiliation, owes him and the south that much. There is one more thing that I know which will shock Nigerians but I will not say it now. It is unbelievable and shocking and when you hear it you will all appreciate the sheer humiliation that Osinbajo has been put through since PMB’s return from UK and before he went back. 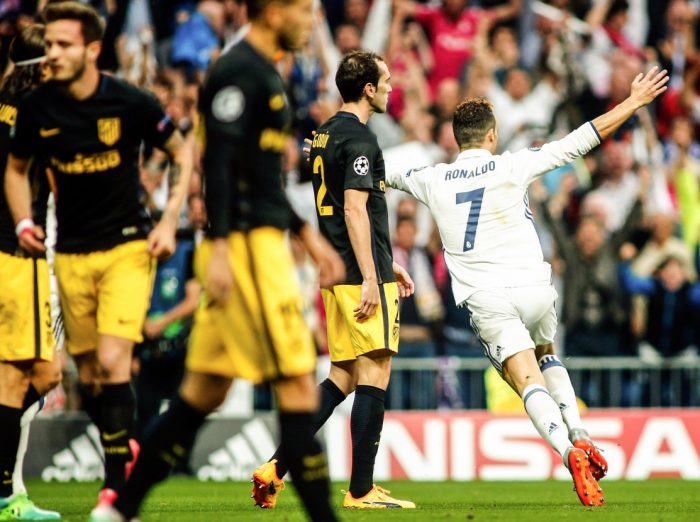