Fifa has sold 742,760 match tickets in the first round of sales for the World Cup before Friday’s draw for the finals. The majority of ticket applications came from host nation Russia with 47% from other countries. Prices range from £79 for a second-round group match to £829 for the final. Russian residents have a special category with tickets starting at £17. A second phase of sales will run from 5 December until 31 January 2018. Fans from the United States, Brazil, Germany, China, Mexico, Israel, Argentina, Australia, and England are in the top 10 teams for most applications “We are very pleased with the results of the first sales phase,” Fifa’s head of ticketing Falk Eller said. “They confirmed the great interest sparked by the World Cup in Russia – both at local and international level.” A total of 2.5 million tickets will be made available for the 64 matches played in 12 different grounds located in 11 Russian cities. Fans can submit their applications via the Fifa website for the second round of sales. The most expensive ticket for the 2018 World Cup final at £829 is a £151 increase on the equivalent ticket at the Brazil 2014 final in Rio de Janeiro. 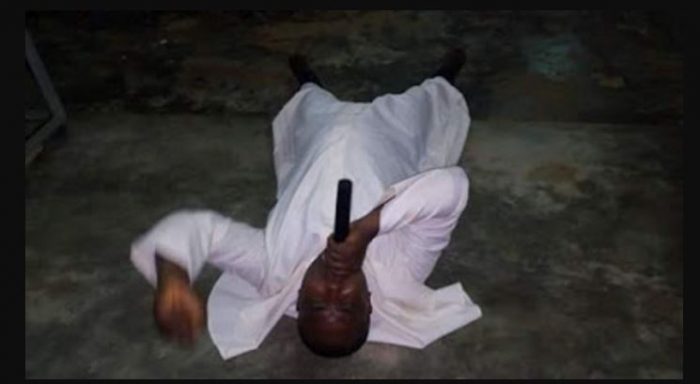 Flamagra - Find Your Own Way Home